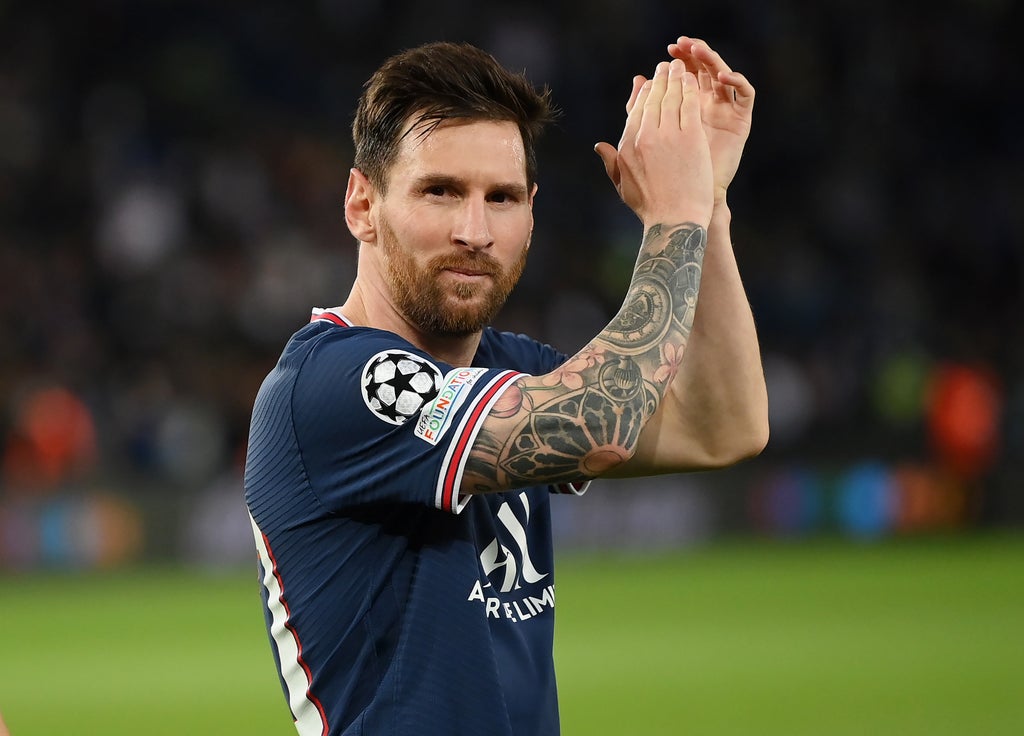 Paris Saint-Germain face RB Leipzig tonight in the Champions League as Mauricio Pochettino’s side aim to stay above Manchester City in Group A.

PSG beat City 2-0 at the Parc des Princes last time out in the competition as Lionel Messi scored a spectacular goal, his first for the club, in an impressive performance alongside Kylian Mbappe and Neymar.

Although the French side drew their opening match of the group away to Club Brugge, the result lifted PSG top of the standings after the first two rounds of fixtures while RB Leipzig sit bottom and are yet to pick up a point.

The German side have also made a slow start to the season in the Bundesliga but will be out for revenge after PSG defeated them in the Champions League semi-finals two seasons ago.

Here’s all you need to know ahead of the match this evening.

When is PSG vs RB Leipzig?

The match will kick off at 8pm BST on Tuesday 19 October.

It will be shown live on BT Sport 3, with coverage starting from 7:30pm. BT Sport customers can also stream the match live on the BT Sport website and mobile app.

Lionel Messi is set to return to the PSG team after missing Friday’s win over Angers but Neymar is out with an injury picked up on international duty with Brazil. Leandro Parades is also unavailable due to an injury sustained with Argentina but Marquinhos is back.

Angel Di Maria remains suspended for the hosts while Sergio Ramos’ wait for his first PSG appearance continues after the Spain defender was hit with another injury set-back.

Dani Olmo remains out for RB Leipzig after missing the Nations League finals with a thigh injury but Angelino is available following his return from suspension.

Although the Bundesliga side arrive in Paris pointless in Group A, RB Leipzig can still pack a punch and have the in-form former PSG player Christopher Nkunku in their ranks. PSG remain favourites however, and will have the edge in a close match. PSG 2-1 RB Leipzig