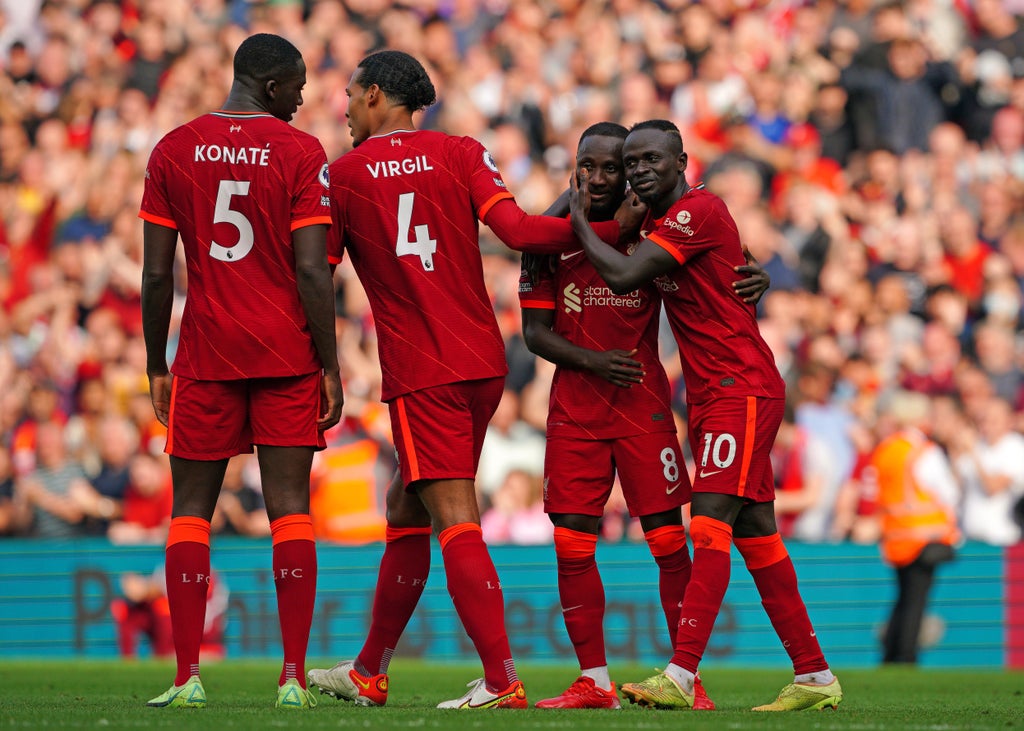 Liverpool are following up their UEFA Champions League victory AC Milan by travelling to Portugal in order to face a Porto side which took a point in its first match in the group stage.

Sérgio Conceição’s men secured a hard-fought goalless draw away to Atlético Madrid and will be looking to take maximum points from a home fixture if they’re to have a decent chance of progression to the knockout stages.

The Reds come into the fixture off the back of a disappointing draw away at Brentford in which they threw away a lead late on, and will need to improve significantly defensively against stronger opposition here.