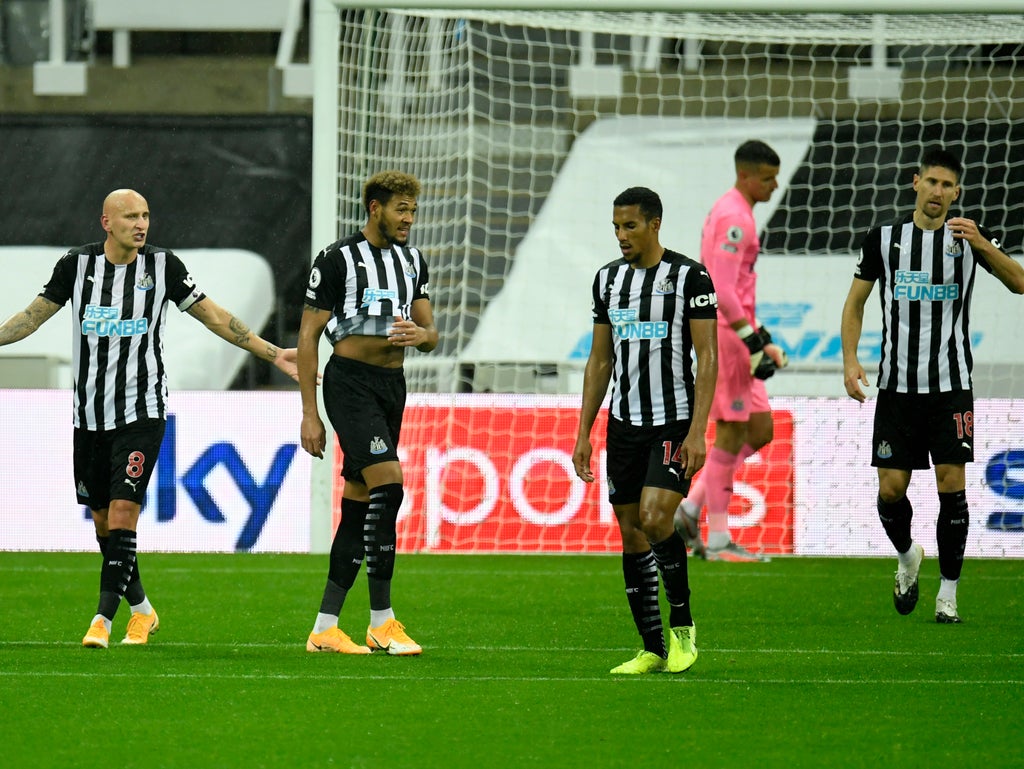 Tottenham are the visitors, are higher in the Premier League table and have the bigger star names – for now – but they’ll take a backseat before kick-off in terms of interest and excitement, as they head to Newcastle United.

All eyes will be on manager Steve Bruce and the line-up he picks as he bids to both find a first win of the season and keep himself in a job, following the Magpies’ takeover being completed.

FOLLOW LIVE: Team news and all the action as Newcastle host Spurs

While already there is talk of signings and silverware down the line, the current reality is a team in the relegation zone, without a league victory this term and with the leakiest defence in the top flight.

Spurs will be looking to keep pace with the teams in the European spots, after an up-and-down season under Nuno so far.

The game will be shown live on Sky Sports Main Event and Ultra HD, as well as Sky Sports Premier League. Subscribers can stream the match via the Sky Go app. If you’re not a Sky customer you can grab a NOWTV Day Pass here to watch without a subscription. We may earn commission from some of the links in this article, but we never allow this to influence our content.

Newcastle have already been linked with dozens of new players since the takeover was confirmed but any line-up with Mariano Diaz, Wes Fofana, Philippe Coutinho or any of the other rumoured players of interest will have to wait at least two-and-a-half months. Meanwhile, It’s a fitness race to get any of Jamaal Lascelles, Martin Dubravka, Callum Wilson or Joe Willock back in time for the match. Paul Dummett is out and Miguel Almiron will not play due to his late return from international duty.

Similarly, Spurs will be without South Americans Davinson Sanchez, Giovani Lo Celso, Cristian Romero and Emerson Royal. Steven Bergwijn is the only major injury worry, with Ben Davies also a doubt after illness.

There are grand plans afoot at St. James’ Park, but first things first: they actually have to win a game, and then stay up. Not this weekend. Newcastle 1-2 Spurs.