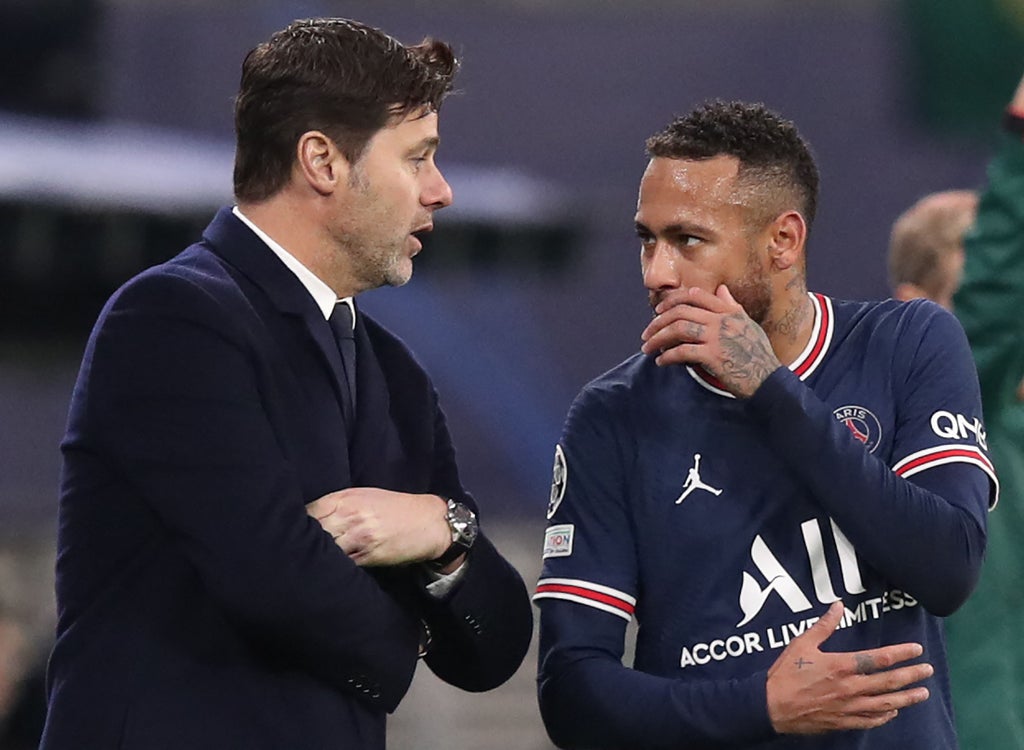 Man City are taking on PSG in a match which could decide who wins Champions League group A.

City have three wins from their four games so far, with their only defeat coming at the hands of Lionel Messi in Paris.

If Leipzig beat Brugge away in the other game, City and PSG advance whatever the result in their game at Etihad Stadium. City would guarantee topping the group with a victory and will be looking to make a statement after losing in Paris in the return fixture, which marked Messi’s first goal for PSG.

PSG’s build-up to the game has been overshadowed by reports the manager Mauricio Pochettino is ready to quit for Manchester United, with Zinedine Zidane his possible replacement.

When is Man City vs PSG?

The match is tonight, Wednesday 24 November, at 8pm GMT.

How to watch Man City vs PSG

The game will be broadcast live on BT Sport and can be streamed online via the BT Sport app and BT Sport website.

City forward Jack Grealish missed the weekend Premier League win over Everton but could feature on Wednesday, while Kevin De Bruyne is in self-isolation following a positive COVID-19 test.

Sergio Ramos and Gianluigi Donnarumma both remain unlikely to feature due to injury and illness respectively.

City were beaten in Paris but they played well and the 2-0 scoreline did not reflect their performance. We expect them to be more clinical this time and take all three points. Man City 3-1 PSG.