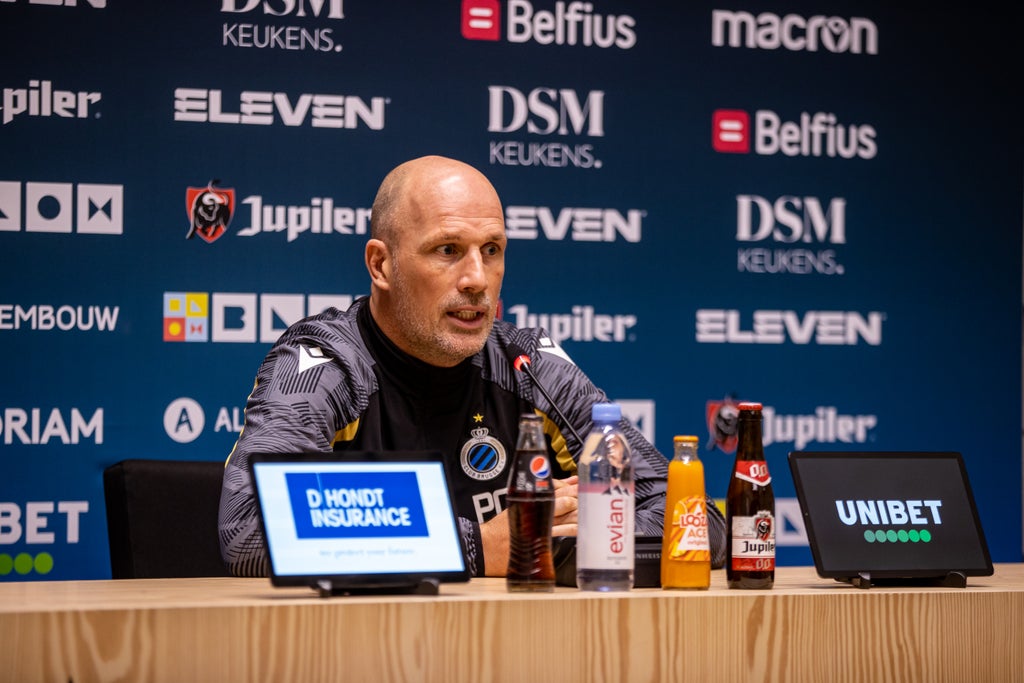 Club Brugge will look for their first Champions League win in a group match against Manchester City on Wednesday.

The club may not have bagged three points in a fixture yet but they were impressive against Paris Saint-Germain as they held them to a 1-1 draw in September.

However, City defeated Brugge 5-1 in the reverse fixture in October so they will have a tough task on their hands against Pep Guardiola’s men. And Brugge boss Philippe Clement admitted how difficult it would be to face City ahead of their first match against them two weeks ago.

He said: “We are realistic. For me, Manchester City and Bayern Munich are the two best teams in the world. It is great for us that we can take on this challenge. And we will do so fully.”

But are City favourites and how will the teams line-up? Here’s all you need to know.