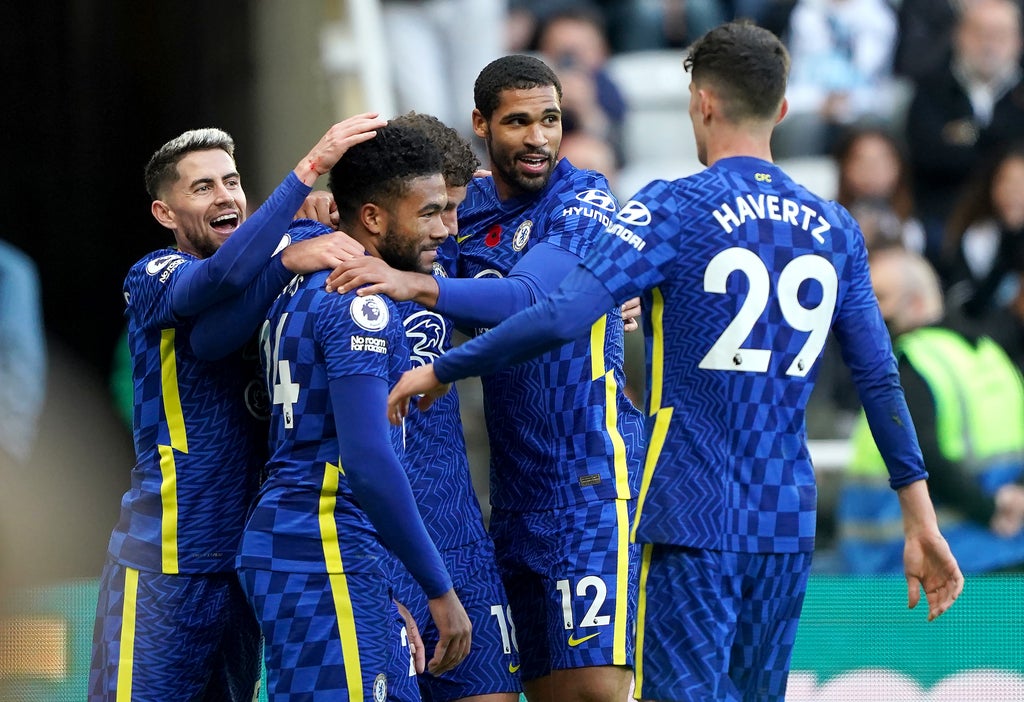 Chelsea will compete against Malmo in the Champions League on Tuesday and will look to replicate the result from the reverse fixture.

The Blues defeated the Swedish club 4-0 in October to add another victory to their title defence. Manager Thomas Tuchel has spoken about setting higher standards as he bids for as many trophies as possible this season.

He said: “We are up for all competitions and the best outcome in all competitions. We are trying to close the gap. I have no problem in admitting that there was a gap in the last seasons and that Liverpool and City set the standards.

“They created a certain mentality with their managers together over the years. We try to close it, we are confident enough to say from the first day we want to close it. This is what drives us. We will work on it because it takes a lot to keep the momentum going.”

But how likely are they to get the win over Malmo? Here is everything you need to know about the game.

The match will kick-off at 5.45pm on Tuesday, 2 November at the Eleda Stadium.

The fixture will be shown on BT Sport 2 but subscribers will also be able to stream the game on the app and website.

Mason Mount missed training due to illness on Monday and Tuchel confirmed the midfielder will skip the trip to Sweden, along with Mateo Kovacic, Romelu Lukaku and Timo Werner, who remain injured. There is better news for Christian Pulisic, though, who will be part of the matchday squad.

For Malmo, Ola Toivonen and Jonas Knudsen are out with injury,

Chelsea will extend their good form this season over Malmo as the defending champions charge to another title. Despite missing star striker Lukaku, they’ll be able to clinch the win which could have been much bigger if Tuchel had a fully fit squad. Malmo 0-2 Chelsea.