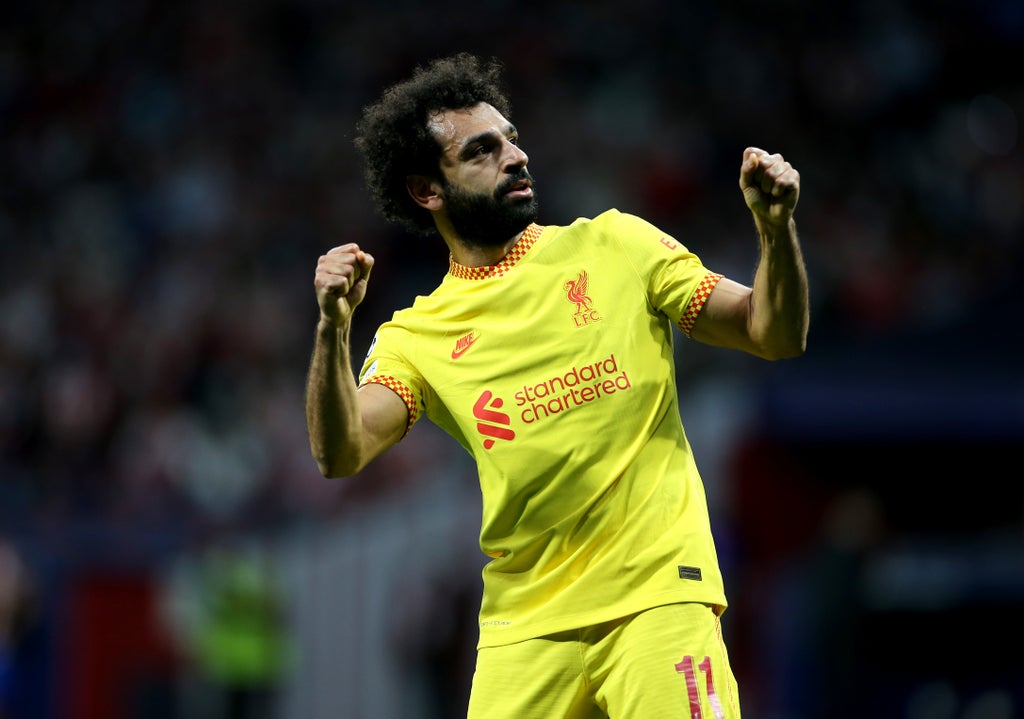 Liverpool have the chance to earn a spot in the UEFA Champions League knockout stages if they can secure victory over Atlético Madrid at Anfield on Wednesday.

The Reds have dominated Group B so far and have beaten Diego Simeone’s men, FC Porto and AC Milan in their previous three fixtures to take a maximum of nine points from nine.

Jürgen Klopp’s men have been in strong form so far this campaign but let a two-goal lead slip at home to Brighton on Saturday afternoon in frustrating circumstances, allowing Chelsea to extend their lead at the top of the Premier League table to three points.

Atlético, meanwhile, have taken just four points from the group so far and will be unable to catch the Reds if they lose here.