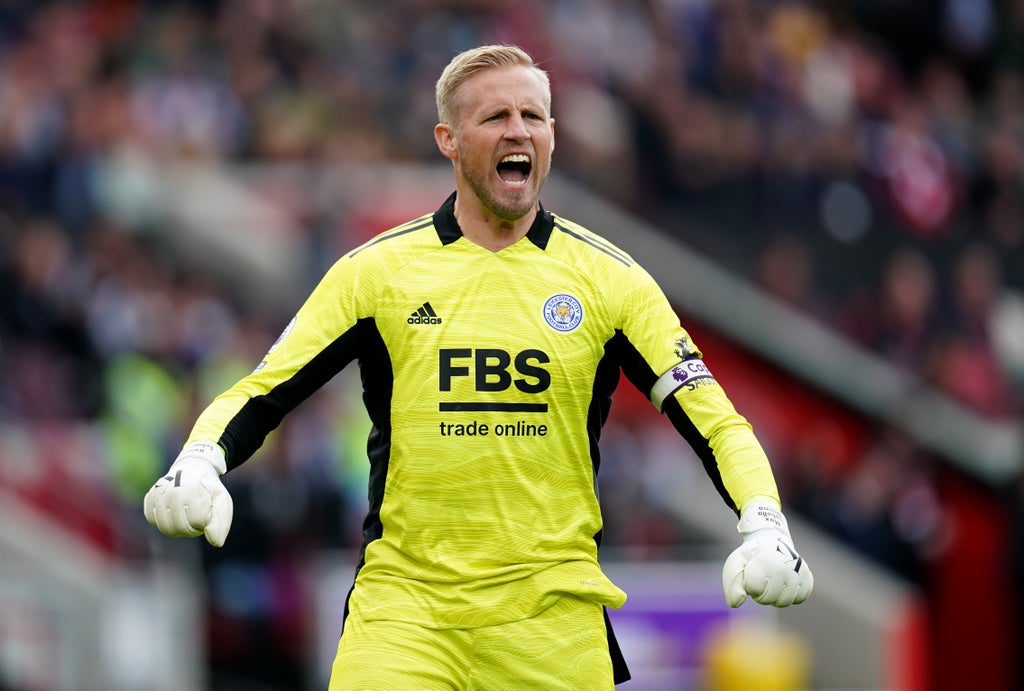 Leicester welcome Arsenal to the King Power Stadium today in the opening Premier League match of the weekend.

Calum Chambers and Eddie Nketiah gave Arsenal a 2-0 Carabao Cup victory over Leeds on Tuesday evening, guaranteeing the Gunners a spot in the quarter-finals. That result also extended the north London outfit’s unbeaten streak to 10 matches, and their next target is to overtake Leicester in the Premier League table.

Mikel Arteta’s side make the trip to Leicester occupying 10th place in the standings, a spot behind their hosts this afternoon but on equal points.

Brendan Rodgers’ team, meanwhile, are seeking to make it three consecutive wins in the top flight, following victories over Manchester United and Brentford in their last two league fixtures. On top of that, they edged Brighton on penalties in the Carabao Cup this week.

Here’s everything you need to know about today’s game.

The game will air live on BT Sport 1 in the UK. Subscribers can also stream the action live on the broadcaster’s app and website.

Arsenal defender Ben White had to be taken off early in the second half against Leeds on Tuesday night, with Arteta later explaining that the defender had been suffering from illness.

He is expected back here, however, with fellow defenders Pablo Mari and Kieran Tierney potentially returning as well. Midfielder Granit Xhaka will remain on the sidelines a while longer.

Leicester, meanwhile, could be without a number of players, including Marc Albrighton, Wilfred Ndidi, James Justin and Wesley Fofana.

A competitive game that will end as a scoring draw. Leicester 2-2 Arsenal.