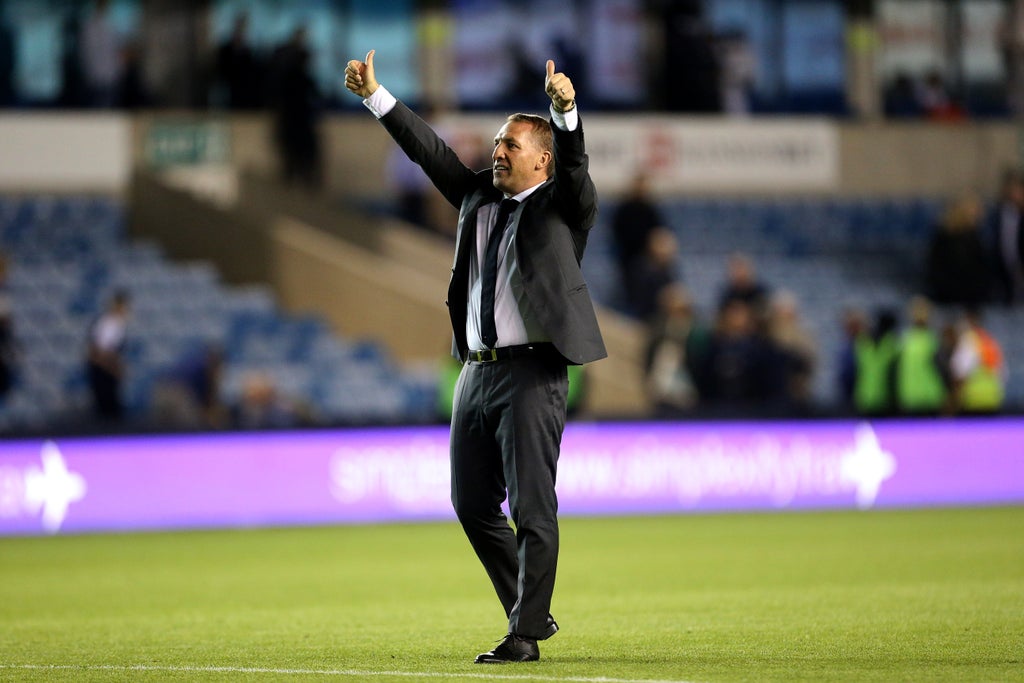 Leicester City will be looking for their first Europa League win when they play Legia Warsaw on Thursday.

Brendan Rodgers’ side drew 2-2 with Napoli in their opener and the manager said afterwards he wants his team to learn from the match.

He told BT Sport: “The effort and mentality was very good. It is a shame we could not close it out. There were so many good parts.

“The crime is not giving away the two goals, the crime is if you don’t learn. It is something I am sure this young team will do is learn. It was a great football game to watch and a game that we can learn from.”

But when is their match and where can fans watch it? Here’s all you need to know about the match.

The match will kick-off at 5.45pm on Thursday, 30 September at the Polish Army Stadium.

The game will be available to watch on BT Sport 2 with coverage starting at 5.15pm. Subscribers will also be able to stream the match on the app and website.

For Leicester, James Justin, Wesley Fofana and Nampalys Mendy are all injured and won’t feature in the clash.

Wilfred Ndidi is suspended after his red card against Napoli.

Former Fox Bartosz Kapustka (knee) is out, while first-choice keeper Artur Boruc, Mattias Johansson and winger Luquinhas are all doubts.

Midfielder Ihor Kharatin and Andre Martins are battling out for one position, depending on whether Legia play with a back three or a 4-3-3.

It will be a close battle but Brendan Rodgers has displayed he can adapt to different challenges throughout his tenure at Leicester. Using his experience with the team, he will steer them to victory. Legia Warsaw 0-2 Leicester.