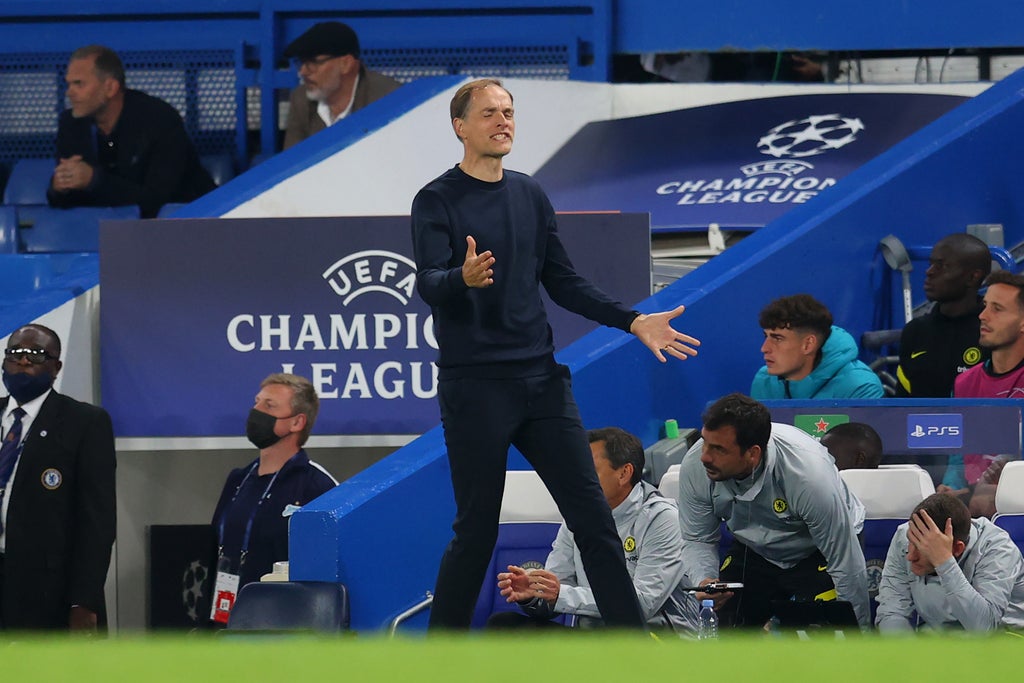 Chelsea travel to Italian giants Juventus this evening in the Champions League as Thomas Tuchel’s side look to make it two wins out of two in Group H.

The European champions began their title defence with a 1-0 win over Zenit St Petersburg at Stamford Bridge as Romelu Lukaku again proved the difference with his winning header.

Juventus also opened with a win under the returning manager Massimiliano Allegri, but the Old Lady have struggled in Serie A and are ninth in the table after failing to win four of their opening six matches of the season.

Chelsea’s fine start to the Premier League campaign was put to an end by Manchester City on Saturday, as the defending champions earned a 1-0 win at Stamford Bridge in a repeat of the Champions League final.

Here’s all the information you need ahead of the match tonight.