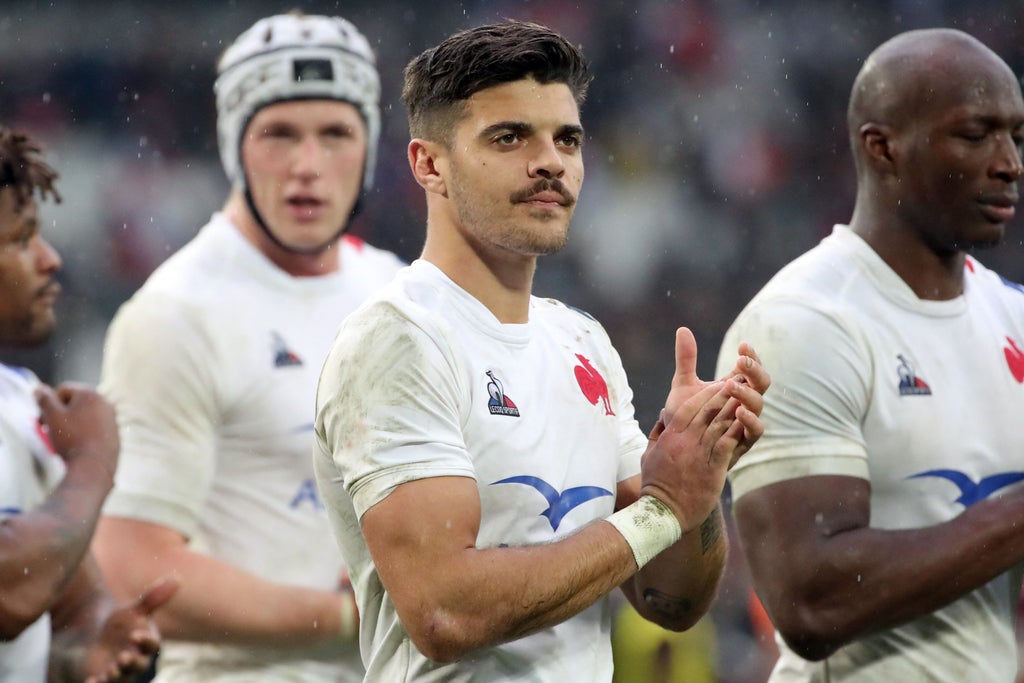 France will be looking to end 11 years of hurt against the All Blacks when they face a wounded New Zealand side in Paris tonight.

Les Bleus have not defeated the All Blacks in 14 matches, and it’s been 21 years since they last recorded a victory over New Zealand on home soil.

France, who are coming off victories against Argentina and Georgia, welcome a New Zealand team who were humbled by Ireland in Dublin last weekend.

The All Blacks are without star fly-half Beauden Barrett and are looking to finish their series of November fixtures on a high, following victories over Japan and Wales earlier this month.

Here’s everything you need to know about the match this evening.

When is France vs New Zealand?

The match will kick off at 8pm GMT on Saturday 20 November.

Richie Mo’unga will start at fly-half for New Zealand after Beauden Barrett failed to recover from a head knock in time to face France, in one of seven changes from last weekend’s defeat to Ireland. Aaron Smith, Dane Coles and Sam Cane return to the side, while Quinn Tupaea and George Bridge are also handed starts.

France, meanwhile, have move their star fly-half Romain Ntamack back to number 10, who resumes his half-back partnership with Antoine Dupont, while Matthieu Jalibert drops to the bench. Jonathan Danty comes in at inside centre, and Francois Cros and Paul Willemse start in the pack.

It always feels a bit too bold when going against the All Blacks, but it really seems as if France have a good opportunity here. They will have to look after the ball and build possession, but they certainly have the attacking quality to shock New Zealand. France by seven.