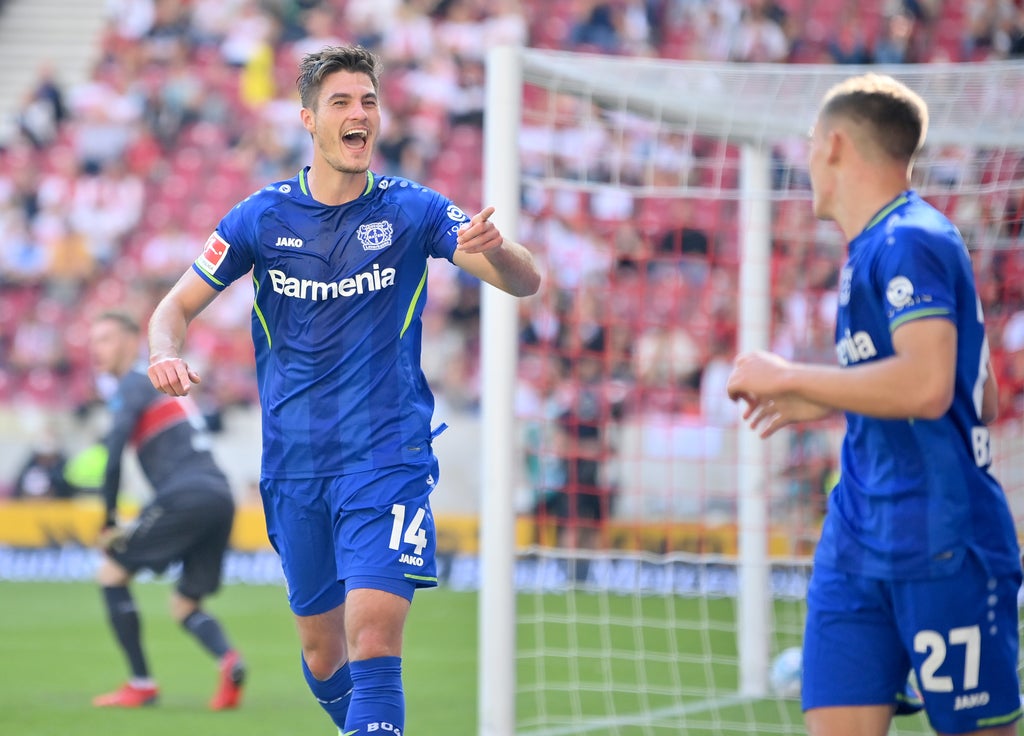 Celtic face a tough task as they welcome Bayer Leverkusen to Parkhead in the Europa League group stage tonight.

Ange Postecoglou’s testing start as Celtic manager continued following the 1-1 draw at home to Dundee United on Sunday, a result which left the Glasgow side sixth in the Scottish Premiership table with 10 points from their opening seven games.

The Hoops were also defeated in a seven-goal thriller against Real Betis in their opening match of Group G in the Europa League, as Celtic threw away a two-goal lead in Seville.

Leverkusen have made a fine start to the Bundesliga season and sit second in the table after six matches. Patrik Schick has scored in four matches already and returns to Glasgow following his stunning goal against Scotland at Euro 2020, while 18-year-old Florian Wirtz has been lighting up the Bundesliga with his performances so far this campaign.

Here’s everything you need to know ahead of the match this evening.

When is Celtic vs Bayer Leverkusen?

The match will kick off at 8:00pm BST on Thursday 30 September.

It will be shown live on BT Sport 3, with coverage starting at 7:45. BT Sport customers can stream the match live on the BT Sport website and mobile app.

James McCarthy has overcome a knock while skipper Callum McGregor, Kyogo Furuhashi and Giorgos Giakoumakis are all back in training and could contribute off the bench.

But Karamoko Dembele, Christopher Jullien, Greg Taylor, Josip Juranovic and James Forrest are set to miss this one.

The Germans will likely be without Timothy Fosu-Mensah, Julian Baumgartlinger, Edmond Tapsoba, Exequiel Palacios and Niklas Lomb. While Odilon Kossounou (thigh) is a doubt.

But Robert Andrich (suspended domestically) is an option.

The away side should run out comfortable winners if they play a strong team. Celtic 1-3 Leverkusen