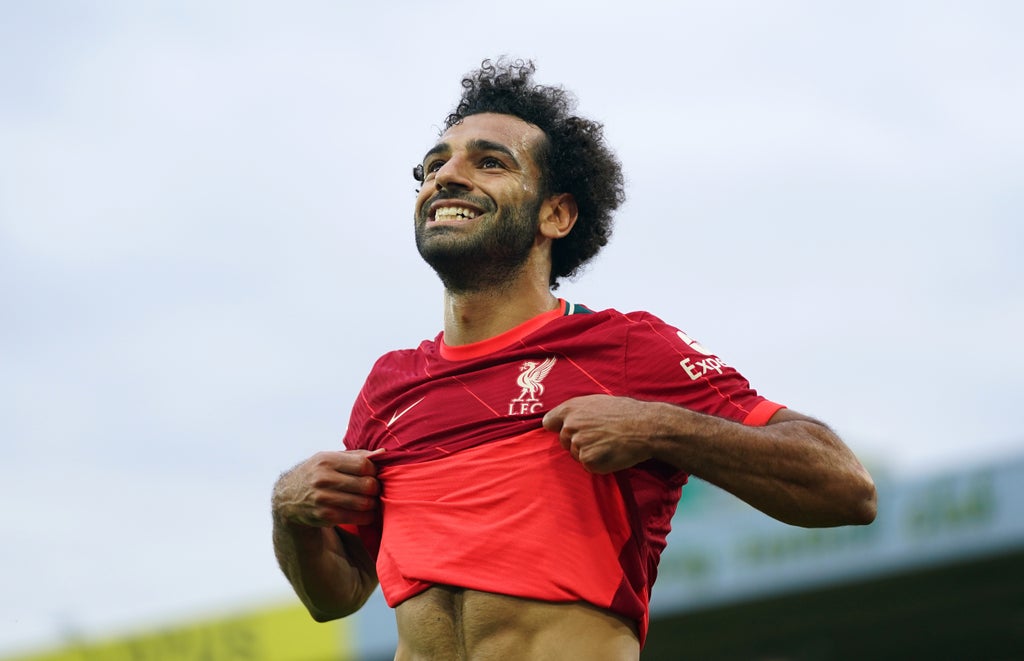 Liverpool will attempt to take a significant step towards the Champions League knockout stages when they take on Atletico Madrid on Tuesday evening.

Jurgen Klopp’s side have enjoyed a terrific start to the season, with Liverpool top of Group B and unbeaten in the Premier League.

Last time out in Europe, Mohamed Salah led Liverpool’s comprehensive thrashing of Porto and it was the Egyptian who starred once again in a 5-0 victory over Watford at the weekend.

La Liga champions Atletico will provide a far trickier test, though, and sit just two points back in the group after snatching a last-gasp equaliser against AC Milan.