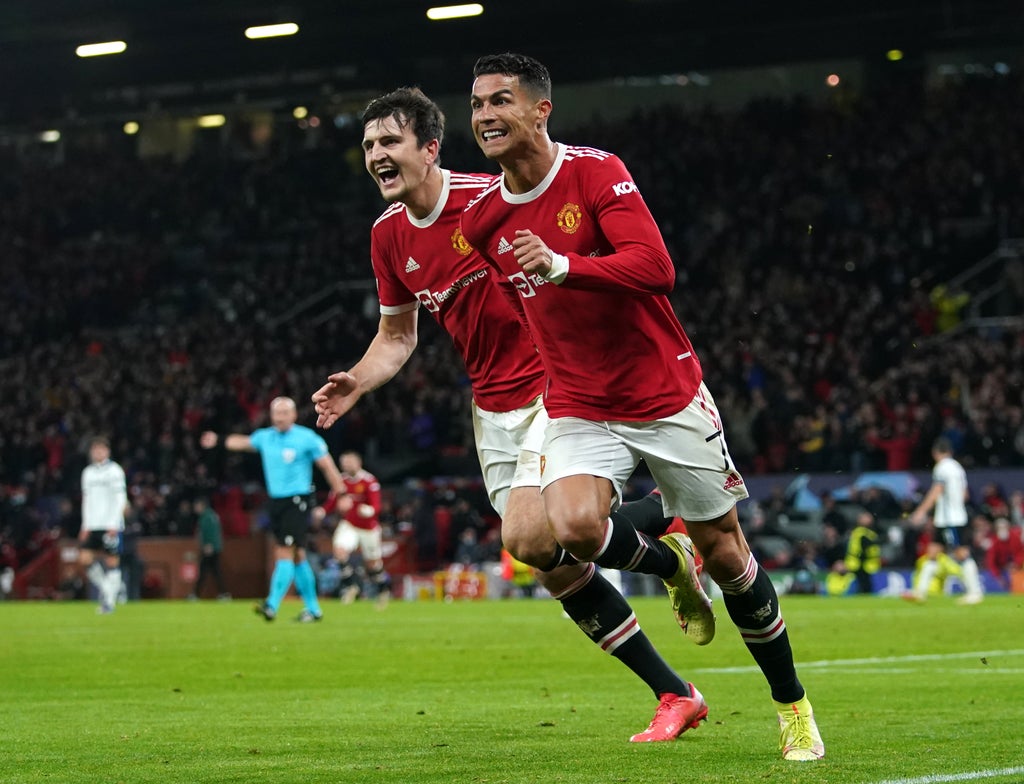 Manchester United are looking to follow up an impressive victory away at Tottenham Hotspur with another Champions League win against Atalanta as they travel to Italy on Tuesday night.

The Red Devils bounced back from the desperately humiliating 5-0 to Liverpool by comprehensively beating Nuno Espirito Santo’s men in north London, with goals from Cristiano Ronaldo, Edinson Cavani and Marcus Rashford earning them three points and helping to ease the pressure slightly on manager Ole Gunnar Solskjaer.

United, though, have still only won three of their last nine matches in all competitions, with one of those coming in the reverse fixture against Atalanta a fortnight ago after coming from two goals down to win 3-2.

Here’s everything you need to know about Tuesday night’s match: