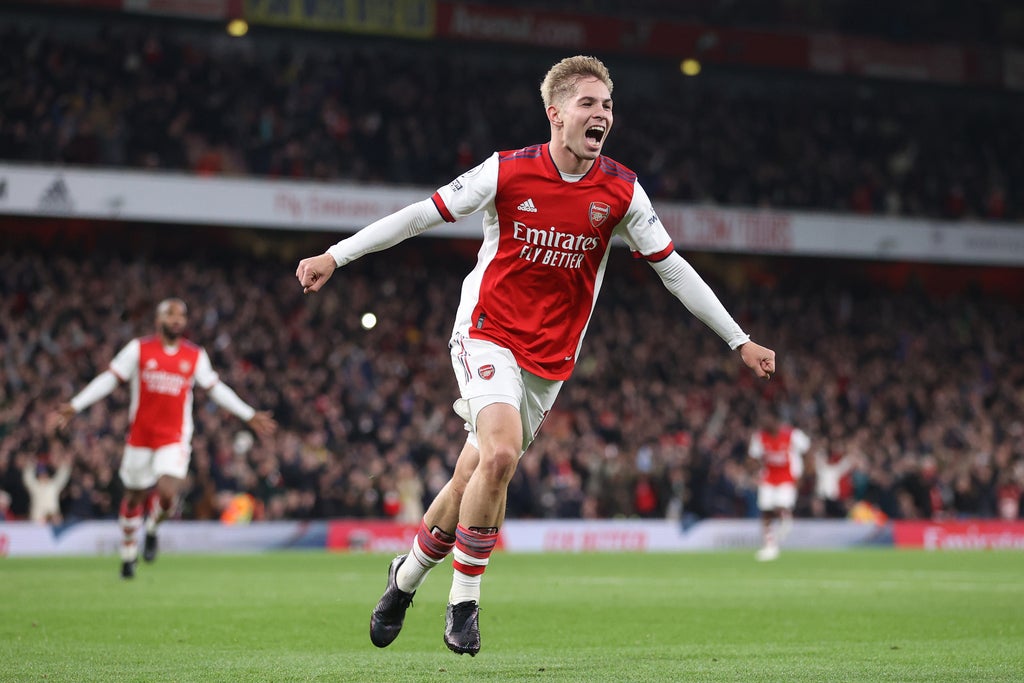 Leeds United will be aiming to secure their first victory over Arsenal in 18 years when they travel to the Emirates tonight in the last 16 of the Carabao Cup.

Marcelo Bielsa’s side have won just once in the Premier League so far this campaign and face an Arsenal side who looked impressive in their 3-1 win over Aston Villa on Friday.

The Gunners reached this stage thanks to a 3-0 win over AFC Wimbledon in the previous round while Leeds needed penalties to defeat Championship side Fulham.

Leeds last enjoyed victory against Arsenal in May 2003 and have since been eliminated by them in the FA Cup on four occasions since. Mikel Arteta’s side won 4-2 in this fixture in the Premier League last season.

Here’s all the information you need to know ahead of the match this evening.

When is Arsenal vs Leeds?

The match will kick off at 7:45pm BST on Tuesday 26 October.

It will be shown live on Sky Sports Main Event and Sky Sports Football, with coverage starting at 7:00pm. If you’re not a Sky customer you can grab a NOWTV Day Pass here to watch without a subscription.

As long as the changes don’t take away from Arsenal’s cohesion, the hosts should be comfortable winners against a Leeds side whose priorities are elsewhere. Arsenal 2-0 Leeds