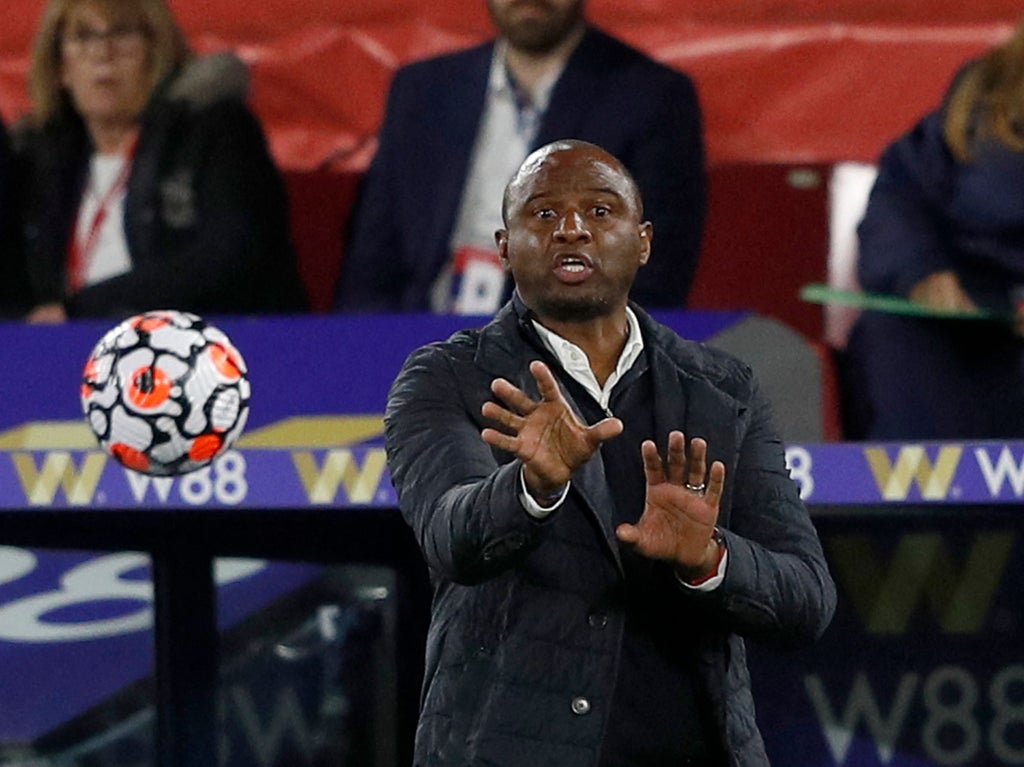 Arsenal go up against Crystal Palace tonight as this round of Premier League fixtures finishes up at the Emirates Stadium.

Before the top flight’s recent pause for an international break, Palace fought from two goals down to achieve a 2-2 draw at home to Leicester.

Arsenal were also involved in a draw, with the Gunners playing out a goalless stalemate against Brighton as the north London side slipped up following some improved performances.

As such, Mikel Arteta’s team entered this gameweek 11th in the table, with Palace 14th under former Arsenal captain Patrick Vieira.

Here’s all you need to know about this evening’s fixture.