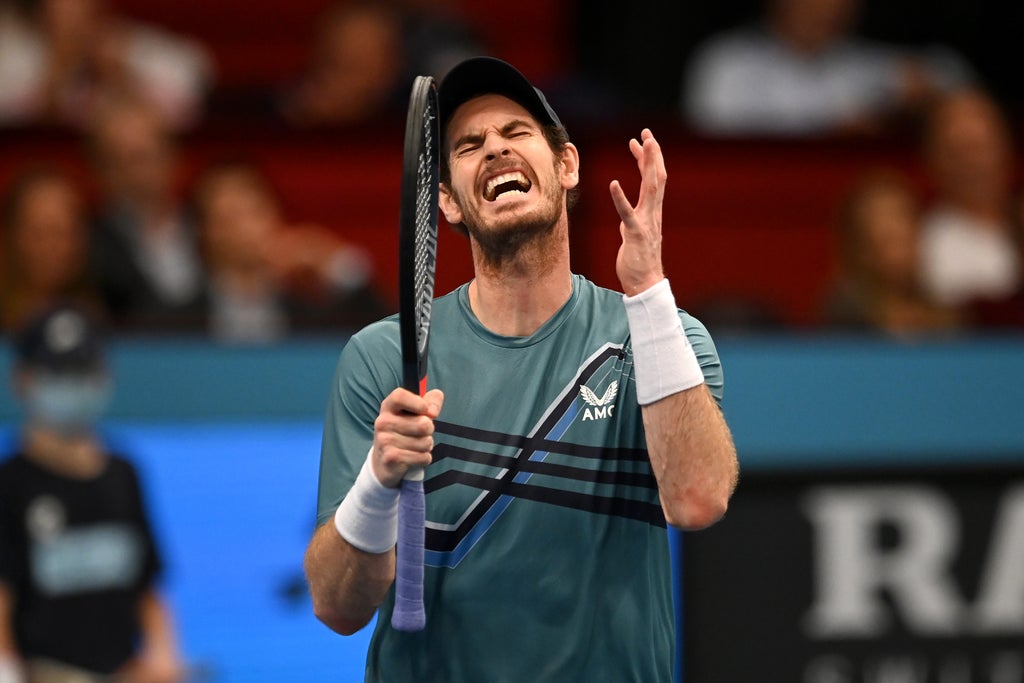 Andy Murray says he isn’t “going to keep losing” after his straight set defeat to teenager Carlos Alcaraz at the Vienna Open.

The former world No1 was victorious in the round of 32, beating Hubert Hurkacz, but was stopped in his pursuit of a first singles title since 2019 by Alcaraz – who took the sets 6-3, 6-4.

“I’m not going to keep losing in the second and third round of tournaments,” said Murray. “I will get better and I will improve and I will break through in one week, or two weeks, or a few months. It will happen. I obviously would like it to be happening quicker than what it is.

The last few years have been injury-strewn for Murray after having two hip operations but this year he was back on the tennis circuit. He fell to a third round Wimbledon loss and was knocked out in the first round of the US Open.

Murray suffered yet more early-exit misrery at Indian Wells and Antwerp but will hope to turn his fortunes around at the Paris Masters if he is handed a wildcard. He will also play in Stockholm but isn’t planning on competing at the Davis Cup.

Great Britain’s hope for a win at the Vienna Open isn’t over though, as Cameron Norrie continues his march to another title in a match against Felix Auger-Aliassime on Thursday. British No 1 Norrie recently won at Indian Wells and is on a seven-game win streak.