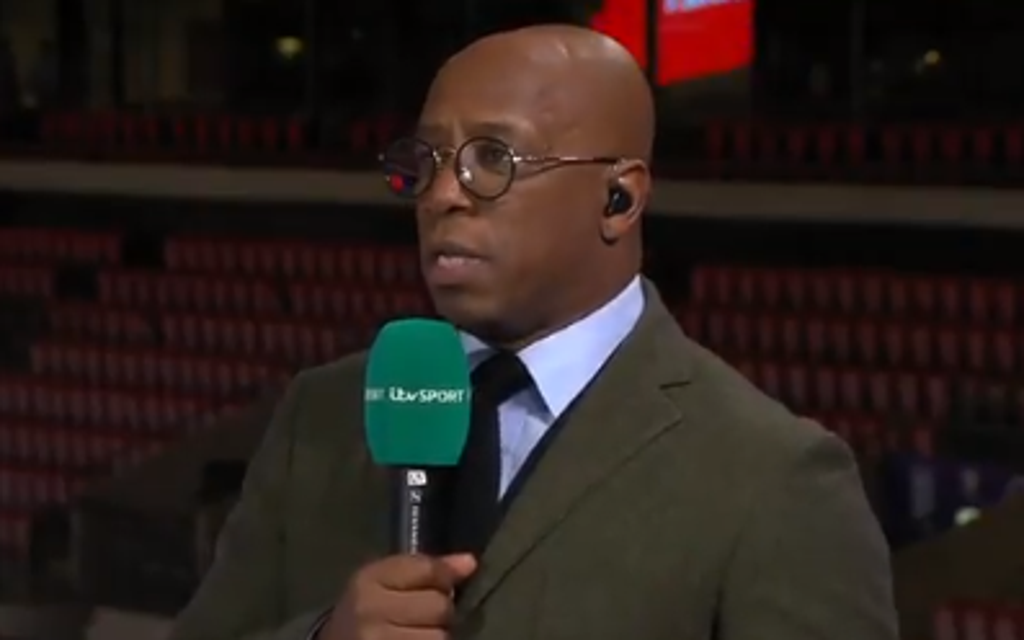 England manager Gareth Southgate has been urged by Ian Wright to not “give up” on his attacking plan despite Tuesday’s underwhelming 1-1 draw against Hungary.

Southgate fielded Phil Foden and Mason Mount as central midfielders behind a front three of Harry Kane, Raheem Sterling and Jack Grealish but despite that array of attacking options England struggled to create chances as they were held at Wembley.

The England manager is looking to evolve his side following the Euros and although the Three Lions dropped their first points at home in a qualifying fixture since 2012, Wright said they are heading in the right direction.

“We’ve got the quality of player to do it,” former England striker Wright told ITV. “It didn’t work today and he changed it back. We had to adapt to them because we didn’t dominate the weaker side.

“But we can’t give up on it because we need to make the next step. We’ve got the players who are capable of doing it but we need to have faith in them.

“Credit to Hungary because we didn’t expect them to play as well as they did. They pressed from the front and kept their energy up throughout the whole game.

“It was disappointing seeing Jack Grealish go off because he did have the attacking spark, but in the main you just have to say them played well and we didn’t lose. But there’s a lot to think about.”

England’s World Cup qualifying hopes remain in their hands and Southgate’s side will book their place in Qatar with four points from their final two fixtures against Albania and San Marino.

Harry Kane was substituted after a quiet display as his slow start to the season continued. The striker is yet to score in the Premier League this campaign and former Manchester United captain Roy Keane questioned his sharpness following England’s draw.

“There’s no middle ground with Harry Kane,” Keane said. “When’s he’s on fire he’s fantastic but when he’s off it, we’ve seen it many times before, it’s like he’s always on his heels. He can’t get up to speed with the game.

“Whatever is going on at club level he does need to do a bit more when he’s not as his best in terms of general play.”

Keane added: “It was an off-night for England but I would try and give all the credit to Hungary. I thought they were outstanding.”