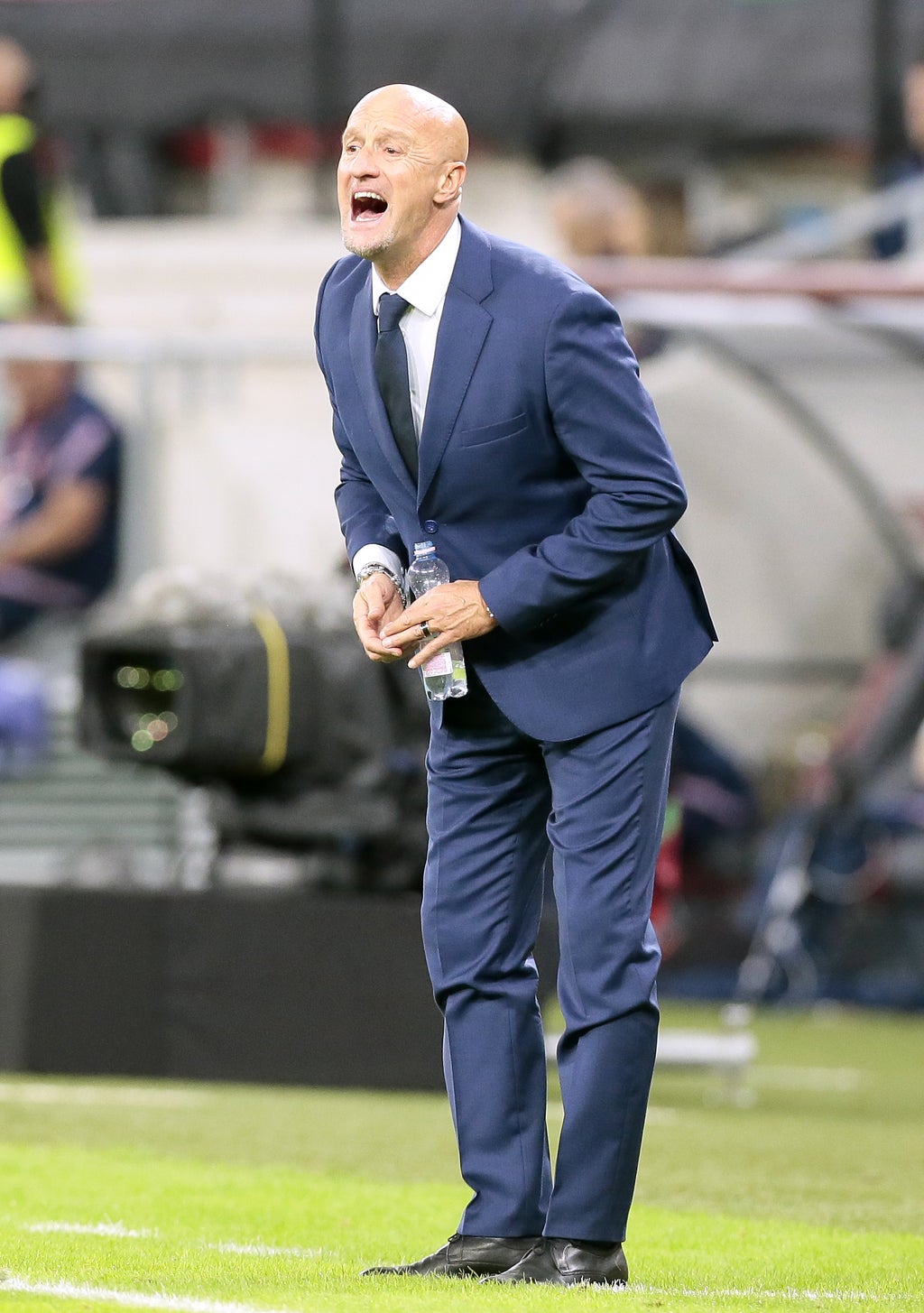 Hungary will face England at Wembley on Tuesday with plenty of problems and distractions for under-pressure boss Marco Rossi.

Here, the PA news agency looks at the visitors to London.

Italian boss Rossi has been at the Hungary helm since 2018, but the 57-year-old has no intention whatsoever of walking away from a sticky situation. Asked if he would consider resigning should Hungary lose, off the back of three defeats in four matches, he left little doubt with his reply. “In a coach’s job if the results don’t come he has two options: either give up and leave or keep fighting,” said Rossi. “I’ve never been the type to give up and I don’t want to start that tomorrow night either.”

Only the best will do

England thumped Hungary 4-0 in Budapest on September 2, leaving Rossi and his players in no doubt of the power of Gareth Southgate’s side. And now the manager has told his side that only a flawless performance will be enough to gain a result against the beaten European Championship finalists.

Consecutive 1-0 defeats by Albania have all but ended Hungary’s hopes of reaching the World Cup, especially when paired with that 4-0 thrashing by England.