Ninety minutes separate the Championship’s ‘poor neighbours’ from Wembley and a chance to move into English football’s most exclusive cul-de-sac.

Jones prefers the underdog card even if the tie is perfectly poised at 1-1. ‘They start as favourites again,’ he added. ‘The onus will be on them to win the game at home.’ Mind games or the brutal reality? 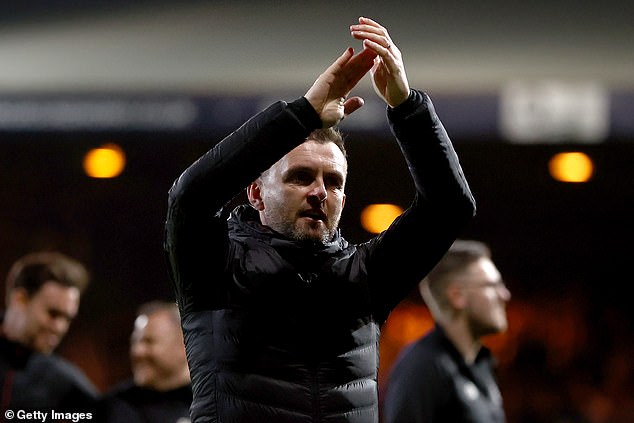 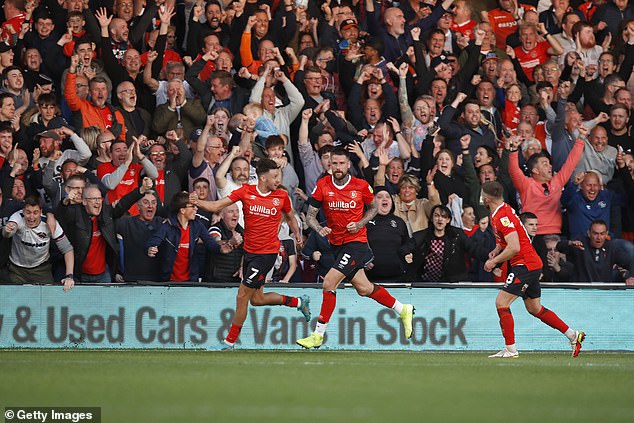 ‘We’ve evolved to be a wonderful football team compared to where we’ve come from and we’re still evolving. These were in the Premier League a couple of years ago (2019), they have Premier League players…they paid big money for these from Spanish football. For us to be on the same, level playing field as them shows we’re doing something wonderful.’

Luton could be boosted by the return of top scorer Elijah Adebayo, who has been through cryotherapy and oxygen chambers in an attempt to shake off a hamstring injury. ‘The risk might be worth it,’ said Jones.

Huddersfield boss Carlos Corberan insists he does not have to tell his players what is at stake tonight.

‘They know,’ he said. ‘They know we have 90 minutes where we need to beat Luton to continue in the play-offs. 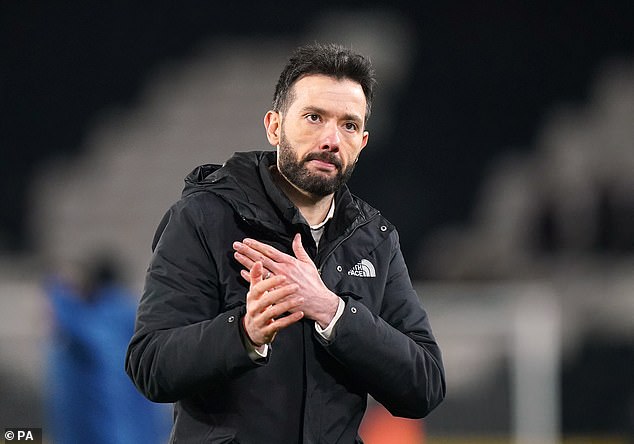 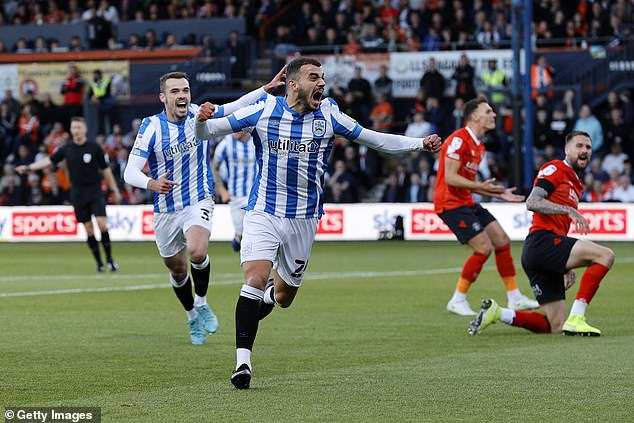 ‘It was important that if we couldn’t win, we didn’t lose and go into the home leg with the possibility that if we win the game, we’ll progress.’

Corberan will hope to have on-loan Chelsea defender Levi Colwill back after he was limited to the role of unused substitute at Luton following an illness which caused him to miss training during the early part of last week.

He lost Ollie Turton to injury at half-time in the game — Pipa took his place — but is yet to rule him out of the second leg.