Photo by LOGAN WEAVER on Unsplash

When an NBA team steps on the court, it is a 15-player roster, among which 5 start the game. Match lineups usually depend on the team’s strategy whether to start with the 5 best players available or the 5 best players of that position. A good and bad bench can make a difference in the match. Therefore, a coach needs to analyze opponents and then pick players.

What is bench scoring?

Bench scoring, as the term suggests, expresses the number of points scored by the players on the bench who were not a part of the starting lineup. The remaining players are called substitutes or bench players who may or may not play in the match based on the requirements. Any points scored by the bench players are added to the total, which then is separated as bench points.

The bench also shows the strength of a team. Although basketball is an individual game, it is imperative to have a strong team. The situation changes with every game, there can be injuries, alternate strategies, or need of the hour, hence a solid bench strength plays a vital role in an NBA team’s success.

How does the rotation of bench players work?

Having the top five players start every game may seem ideal, but on some teams, that is not feasible or desired. A team can have two excellent players in the same position. Perhaps it is better to play one of those players off the bench instead of trying to play with two incompatible players. It also gives a tactical choice for some teams to utilize their third-best scoring option as a substitute so that all of their best scorers are never resting at the same time. Additionally, there are no rules on how, when, and why a coach can substitute the player.

How important is it to have a strong bench?

From a collective point of view, a strong bench at times helps in winning. After all, it is a sport and teams need a replacement all the time. The bench also shows the depth of the team and the ability to tackle every challenge.

Since these lineups play roughly 65% of the minutes, it is not surprising that the top teams stand out from the rest by having stellar starter majority lineup play. The difference between a bench that is above average and one that is below average, however, could nonetheless be 3 or 4 points per game.

What does it take to be a good bench player?

It is not easy to warm the bench after all those years of practice and hard work. But the bench needs to stay positive and keep the morale of the team high, and wait for the opportunity.

Here are a few traits that one can develop for a good bench player. 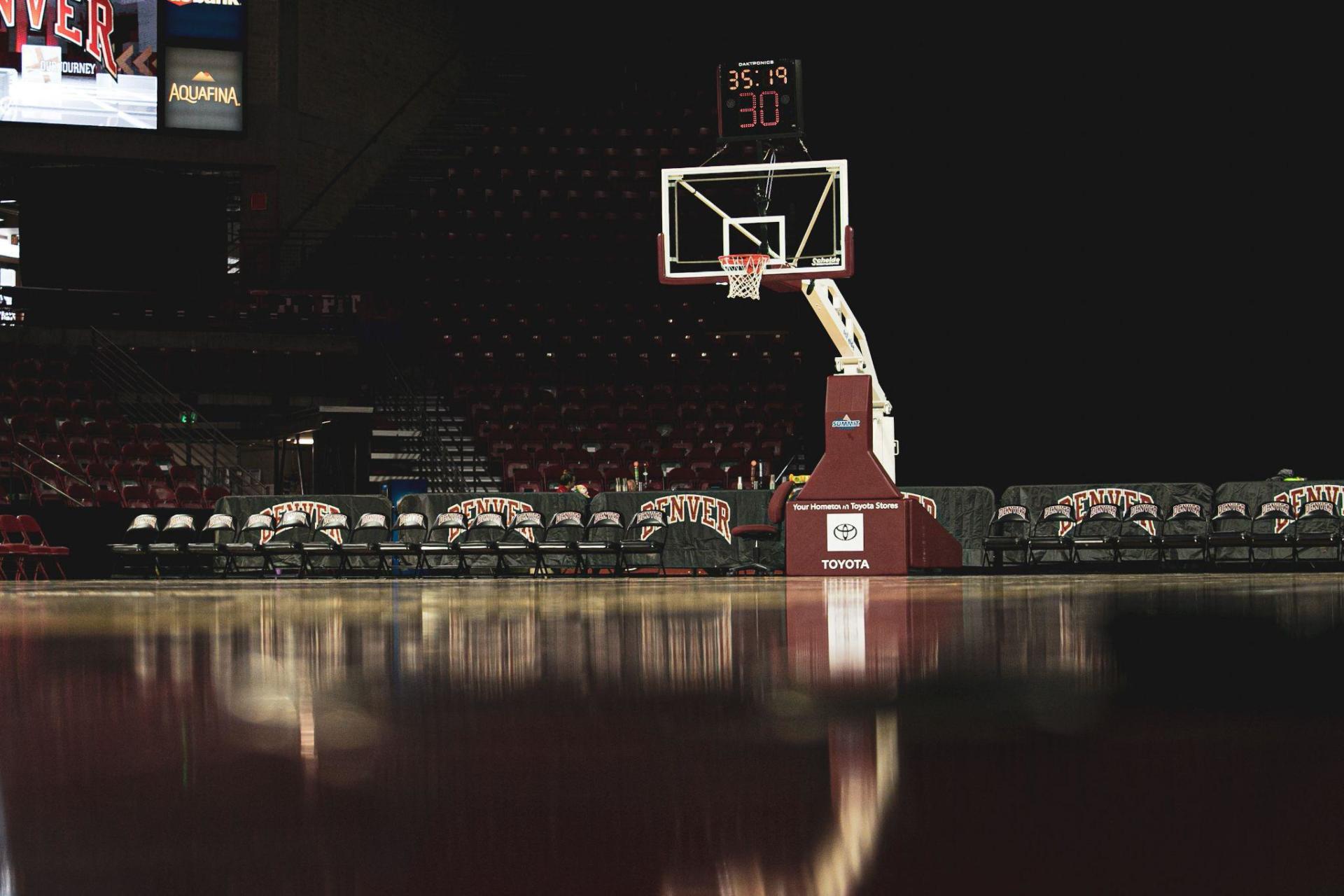