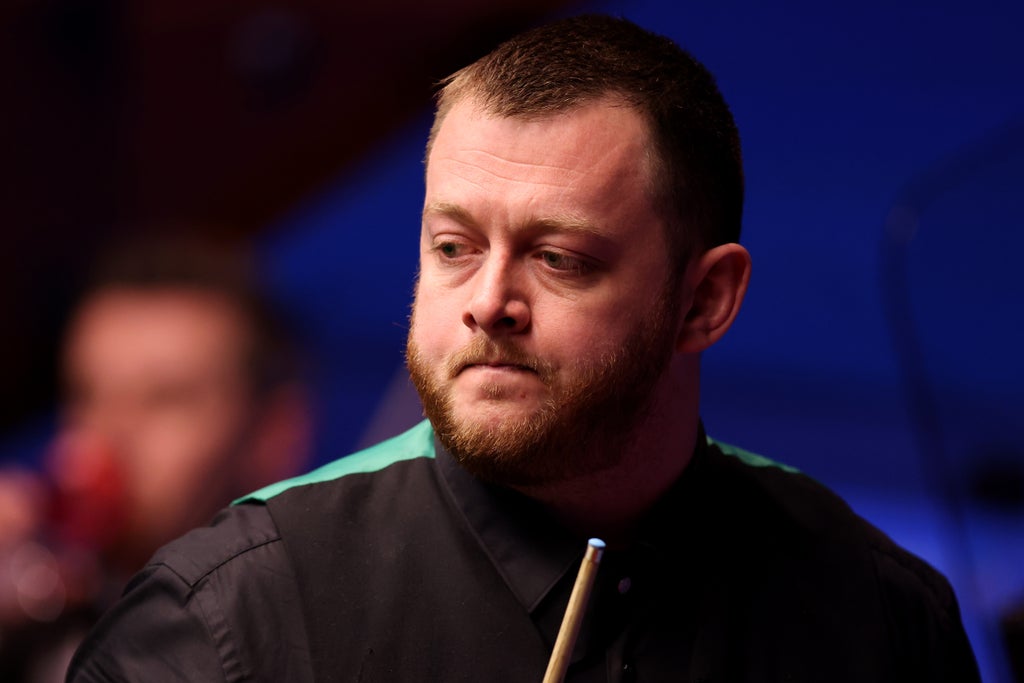 Trump, the winner of the tournament in each of the last three years, looked set to stroll through their last eight clash after leading 3-0 and looking set to increase his advantage.

But a missed red that would have effectively sealed a 4-0 advantage proved the pivotal moment as Allen produced a scintillating clearance to get his first frame on the board.

After clawing his way back level, a superb break of 128 put Allen in front for the first time, and he rode his luck to take a scrappy eighth frame and seal a famous victory.

Antrim-based Allen, who has never previously gone beyond the quarter-finals of the tournament, told Eurosport: “It’s not quite the way I wanted it to happen but I just had to fight for every ball.

“Any win against Judd is a really good win and I was very fortunate at times throughout the match. It was definitely my day.

“I’m not resting on my laurels, I’ve come here to win the tournament so I’m not getting carried away yet.”

Allen will face Ricky Walden in the last four after the 38-year-old summoned a break of 91 in the decider to sink World Championship runner-up Shaun Murphy 5-4.

Yan Bingtao built on his shock win over Ronnie O’Sullivan by whitewashing Mitchell Mann 5-0, and he will play John Higgins after the veteran Scot saw off Dave Gilbert 5-3.