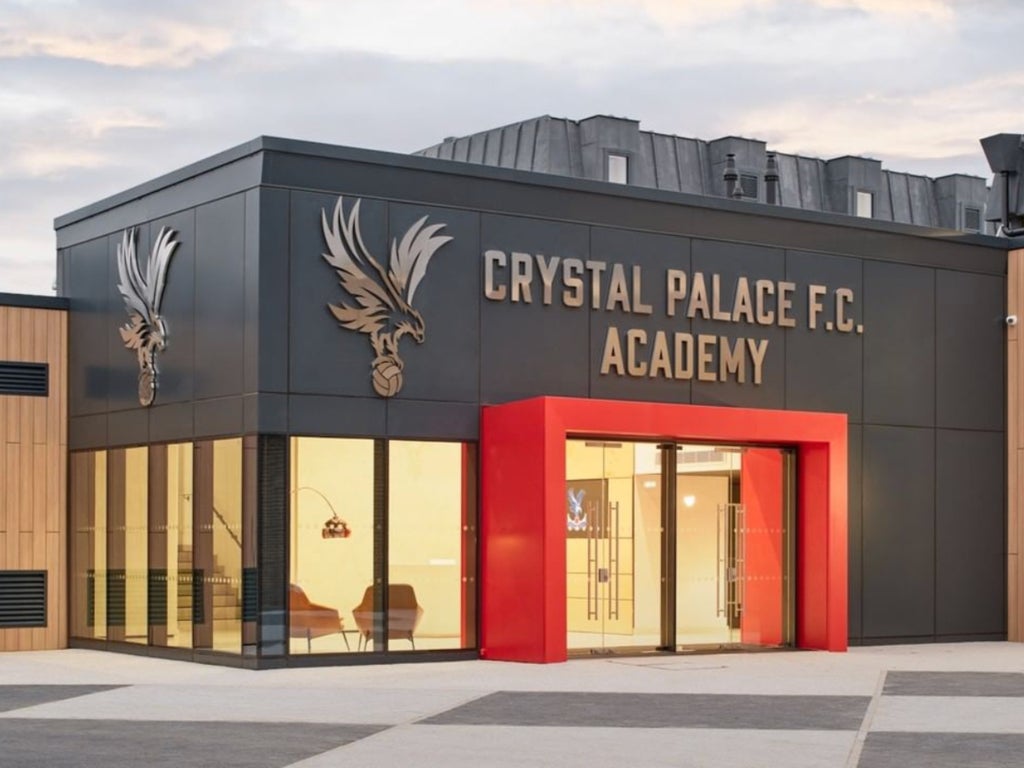 When Gareth Southgate joined Crystal Palace’s academy as a teenager, the club’s decaying training ground in Mitcham was, in some cases, as old as the earth itself. With grass turned to slush by the rain or as quickly rendered hard as concrete by the wind, players would race to the showers in the afternoon before the water ran cold. In the canteen, where Southgate first marked out his presence as a leader, the meticulous nutrition amounted to meat pies and sausages sandwiches. It may only be eight miles to Beckenham, but as the England manager said himself, “it’s been a long journey for the club”.

With a sense of pride, it was Southgate who, quite literally, cut the ribbon to officially open Palace’s new state of the art academy on Thursday. The £20m facility is the culmination of over a decade’s planning, the patience and perseverance of the club’s chairman, Steve Parish, and all those staff – from the teachers to the chefs, the groundskeepers to the security guards – who’ve passed through the doors in the intervening years. It is the physical testament of what Palace have slowly built and, in a sense, symbolic too of their step into a newer, bolder era under Patrick Vieira, with such a young and exciting squad.

The academy itself is immaculate, all glass and glossy plastics, with a stand still under construction that will eventually seat 500 in front of the main soil-heated pitch. There is an indoor dome with irrigated artificial grass, a state of the art gym and swimming pool, and a polished canteen so far removed from Mitcham it might as well be from another world entirely. On the one hand, everything is so new it feels almost like an assault on the past, but it is not the bricks and mortar alone that make for a talented breeding ground.

“Does a building in itself create a fantastic environment and culture? No, it doesn’t,” Southgate said. “In the end, that’s down to the people, but what people will feel coming here every day, the staff and players is special. When we were at Palace we had a resilience, but whenever we travelled to Highbury or to Tottenham, we did feel a bit inferior. We didn’t necessarily have that investment in us. We didn’t necessarily feel that we could match those teams.

“You’ve got one of the best catchment areas in the country but if you can’t match the facilities of some of the clubs that are nearby then that is going to be a barrier to recruitment. One of those differences now has changed. Young players when they come here will feel just as special as they feel at any other club in the Premier League because your facilities are going to match that. The onus now is on everybody to bring it alive. To bring the building alive. You’ve got a blank canvas, brilliant facilities, and a board who care about development, care about their young players and now it’s over to you to make it happen.”

Vieira understands the importance of an academy better than most. He saw how Arsene Wenger’s transformational methods trickled down at Arsenal in the late ‘90s and learned to put his own into practice at Manchester City almost two decades later. Palace’s infrastructure may still not compare to the immense resources at superclubs’ disposal, but that’s what lends their evolution more romanticism. It’s not necessarily a premise designed with eyes on global dominance, but to grow their standing on a local scale and ensure the best players from the area do not slip through the net or become easily prised away.

“How the club has been built over the last 10 years, it didn’t go from zero to 10,” Vieira said. “It went step by step and the aim is to always try to build a sustainable football club. I think having a facility like this will allow us to fight more with the teams around us and to convince young players around this area to stay around this area. When you bring a young player here and let him visit a facility like this, which has everything that will allow a young player to develop and become a Crystal palace player, a Premier League player, we have the tools to have this ambition.”

The academy, for all its promise and grandeur, is also about far more than the small percentage of players who go on to have successful professional careers. As Vieira stressed, “it’s at the heart of the community”, one of the most diverse in the country, and needs to represent South London as a whole rather than any select few. That is something Parish repeated, too, and is a principle he’s stood by since taking over the club in 2010. Elite level academies, more often than not, are ruthless and “Darwinian”, and emotion plays second fiddle to the demands for talent. To stay true to the club’s roots, that is a culture Palace don’t want to drown in.

“[The academy is] proof that this club – that south London – can have the very best, if it wants to,” Parish said. “It can achieve the very best if it wants to. This place, this facility will host thousands of kids – not just to teach them football but to teach them life skills. You might learn your GCSEs, your B Tech, your computer visualisation, your carpentry or your coding, or any other number of life skills. This place certainly isn’t just about football. One of the things that’s most important, I think, is we teach young people how to deal with not just success but with failure. This place is as much about teaching people resilience, important life lessons, finding your thing, seeing people around the place that look and feel like you.”

For those lessons, the academy players who stole glimpses of the opening ceremony need look no further than the guest of honour. Nothing was ever guaranteed for Southgate when he joined Palace. In fact, for a while, his relentless enthusiasm was all that persuaded the coaches not to cut his dream short at 16, when Southgate feared the worst and started work experience at the local paper. It was why, perhaps, his first words on Thursday offered far more than just an opening gambit. “What I can stand here and say is that everything started here as a 14-year-old schoolboy,” he said. “So hopefully that gives some of the lads in the academy here belief that you can start here and you can have an international career with England. Frankly, if I can end up in charge of the national team, then anything is possible for any of you.”