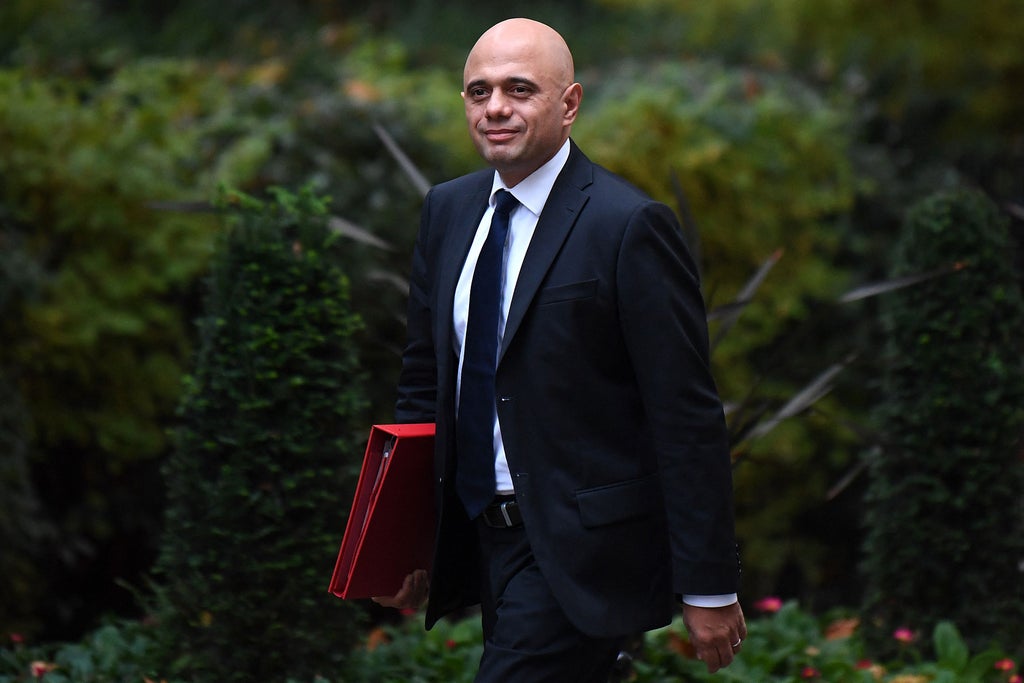 Health secretary Sajid Javid said “heads should roll” at Yorkshire and called on the England and Wales Cricket Board (ECB) to intervene with their own investigation following the club’s handling of Azeem Rafiq’s racism claims.

Yorkshire announced last week that it would take no further action despite concluding Rafiq has been a victim of “racial harassment and bullying” during his time at the club. Details of Yorkshire’s report into Rafiq’s claims were then published by ESPNcricinfo on Monday, which included a senior player’s admission that he had repeatedly used the word “P***” in reference to Rafiq, a term Yorkshire concluded had been made “in the spirit of friendly banter”.

The chairman of the club, Roger Hutton, has been called in front of the Digital, Culture, Media and Sport (DCMS) committee to explain why those conclusions had been reached. The chair of the DCMS committee, Julian Knight, added that he could not “think of any reason why the board should remain in post” following the “endemic racism” at the club.

Javid, who is the son of Pakistani immigrants and became the first cabinet minister of Asian descent when he was appointed culture secretary in 2014, called for action against the player who admitted to calling Rafiq a “P***” and added that the ECB would not be “fit for purpose” unless action is taken following Yorkshire’s handling of Rafiq’s complaints.

Following his statement announcing that the DCMS committee would hear evidence of Yorkshire’s handling of Rafiq’s allegations, Knight tweeted: “Given the endemic racism at Yorkshire County Cricket Club, I struggle to think of any reason why that the board should remain in post. This is one of the most repellent and disturbing episodes in modern cricket history.”

The culture secretary, Nadine Dorries, added that the ECB’s investigation must be “swift and fully transparent”.

“Azeem Rafiq’s treatment after the racism he faced was disgusting, and the investigation that followed only makes it even worse,” she said. “Racism must be confronted, and NEVER written off as just ‘banter’.”

The ECB released a statement later in the evening that read: “Last week we received Yorkshire CCC’s report into the racism and bullying allegations Azeem Rafiq made against the club.

“We are conscious about the length of time that Azeem has waited for resolution and the toll that must be taking on his wellbeing and that of his family. We are sorry that, as a sport, this has not yet been resolved.

“We will conduct a full regulatory process that is fair to all parties, but also ensure this happens as quickly as possible. To achieve this, we have secured the services of a QC, along with other external investigatory support to upweight resource around our process. The ECB board has also reaffirmed its commitment to further additional resource, should the investigation require it.

“We are aware that The Select Committee have called Yorkshire’s Chair, Roger Hutton to give evidence. In the meantime, we will press ahead with our investigation.”