Former Liverpool winger Harry Kewell has raised eyebrows after stating the Reds should have lost the famous 2005 Champions League final against AC Milan.

Speaking on Stan Sport, the retired Socceroos great, 43, felt the Italian giants were unlucky on that famous night in Istanbul when they were 3-0 up in the first half only to lose on penalties.

AC Milan exacted revenge in the 2007 decider, with Kewell coming off the bench in the 2-1 defeat in Greece.

‘We were unlucky in that (second) game,’ Kewell said ahead of Sunday’s Champions League final between Liverpool and Real Madrid. 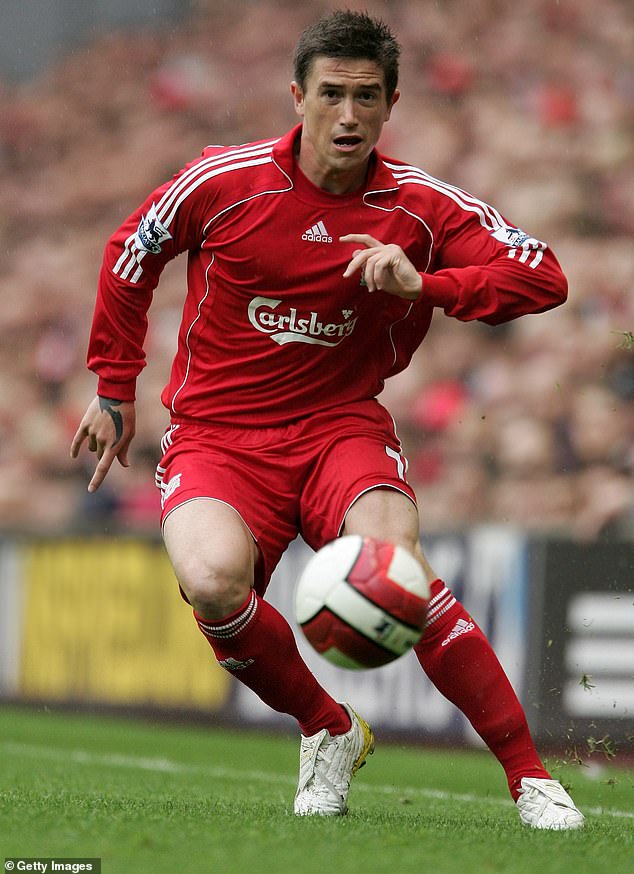 In Turkey, it was a famous night for Liverpool, with club legend Steven Gerrard sparking a remarkable comeback against the odds.

It was a bittersweet night for Kewell, who was substituted in the first half with a groin injury.

‘On a personal note it was a hard one for me to take,’ he added.

‘You work your whole life to play in these big moments and I did get injured and had to come off. But the great thing is that I play a team game.

‘Individuals can win games but teams win tournaments and that night I saw my team do something special.

‘It was unbelievable, I’ll never forget it and I’m pleased to say I’m part of it.’

Kick-off on Sunday is 5am (AEST) from the Stade de France in Paris.

Real Madrid will be brimming with confidence after comfortably winning the La Liga title in Spain, while Jurgen Klopp’s side fell just short in the Premier League, finishing runners-up behind Manchester City.