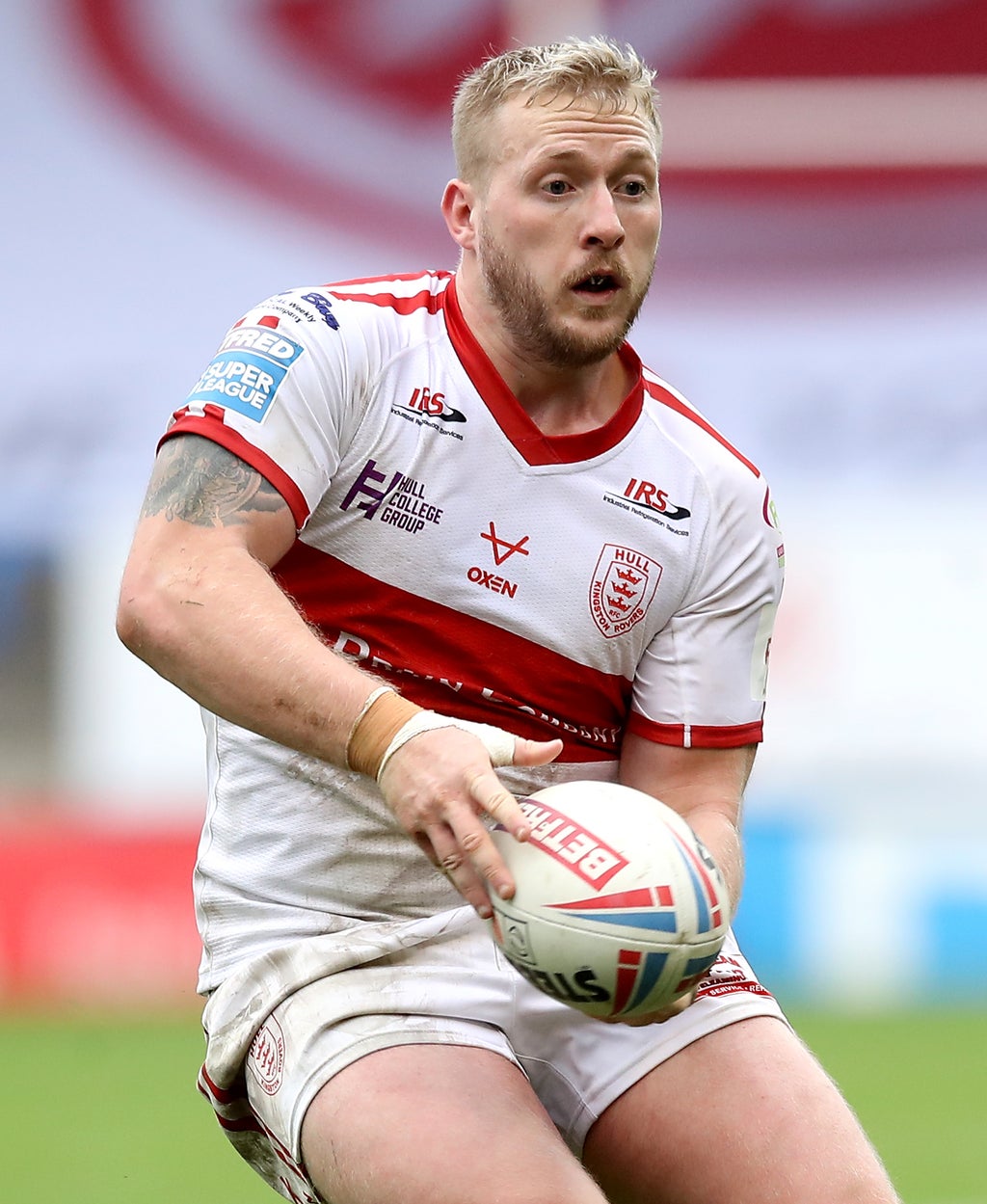 Hull KR half-back Jordan Abdull is set to win his first cap for England in next Saturday’s Test against France in Perpignan.

The 25-year-old former Hull FC and London Broncos player’s selection in a 20-man squad is reward for a magnificent season with the shock Super League semi-finalists which also earned him a place on the Man of Steel shortlist.

As one of only two specialist half-backs in the squad, Abdull looks certain to line up alongside Jonny Lomax, one of five players from champions St Helens.

There is also likely to be a debut for Castleford full-back Niall Evalds in the absence of Sam Tomkins who as expected is ruled out with the knee injury he carried into the Grand Final with Catalans Dragons.

It means coach Shaun Wane will have to appoint a new captain in place of Tomkins, who led England for the first time in the mid-season game against a Combined Nations All Stars.

France’s new coach Laurent Frayssinous must also find a new captain after losing Ben Garcia, Theo Fages and Julian Bousquet to injury and he will announce his man when the squad goes into camp on Tuesday in Prades, at the foothills of the Pyrenees.

Other potential new caps include Leeds centre Harry Newman, who has made a full recovery from a double leg break, and St Helens prop Matty Lees, who was in the England Knights team that defeated Jamaica 56-4 at Castleford on Friday night.

Another Knight, captain Danny Walker, is also promoted in the absence of his injured Warrington team-mate Daryl Clark.

Wane said: “Things are always going to be fluid up to a point with form and injuries but I’m more than happy that we have the players to get the job done.

“Every player is in on merit and they know what’s expected of them. Each one is a credit to their club, they have adapted themselves well at training and bring a very positive mindset.

“There’s no doubt it’s going to be tough. Catalans Dragons players dominate the French squad and their fans are fanatical.

“We’ll work hard in training this week and we’ll be raring to go come game day. The players are ready to do England proud.”

With no NRL-based players under consideration for this re-arranged Test, the only England survivor from the last meeting with France in October 2018 is Wakefield centre Reece Lyne.

Tony Gigot, Ben Jullien, Mickael Goudemand and Anthony Marion, who have all been named in Frayssinous’s 20-man squad, are the French survivors from the team that lost  44-6 at Leigh Sports Village three years ago.