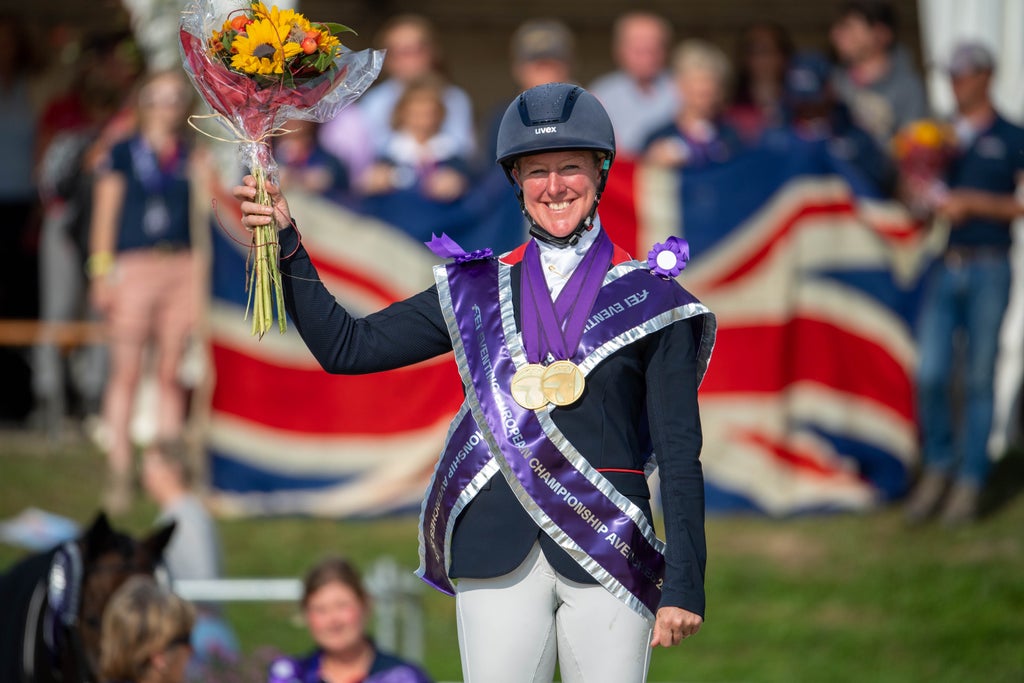 And for just the third time in equestrian history, one country now holds all three major eventing team crowns – Olympic, world and European.

And with Wilson taking individual gold in Switzerland March silver and non-team member Sarah Bullimore bronze, it delivered Great Britain with a medal clean sweep at one European Championship for a first time since 1991.

“To have come home with four medals off the back of such a successful Olympics is hard to put into words.

“The performances were solid throughout, and it is a staggering achievement for our entire squad.

“A podium result doesn’t happen in four days of competition, but in the months and years of training and preparation that come beforehand.

“None of this would be possible without the continued support of our owners, the belief they have in our athletes and the trust they put in us.

“It was great to have so many of them out there in Avenches to support us, especially when opportunities to watch their horses compete have been so few and far between in the last year or so.”

Darlington-born Wilson, who is based in Northallerton rode JL Dublin to a stunning victory that saw her become Britain’s first European individual eventing champion since Tina Cook in 2009.

“It was a fantastic week for all the Brits and to finish up there on the top is just a dream come true,” Wilson said.

“He is a fabulous horse that James and Jo Lambert and Dierdre Johnson bought as a four-year-old, and he has been so exciting all the way through.

“For him to come to his first championship and finish at the top of the podium – well, I am just pinching myself.”