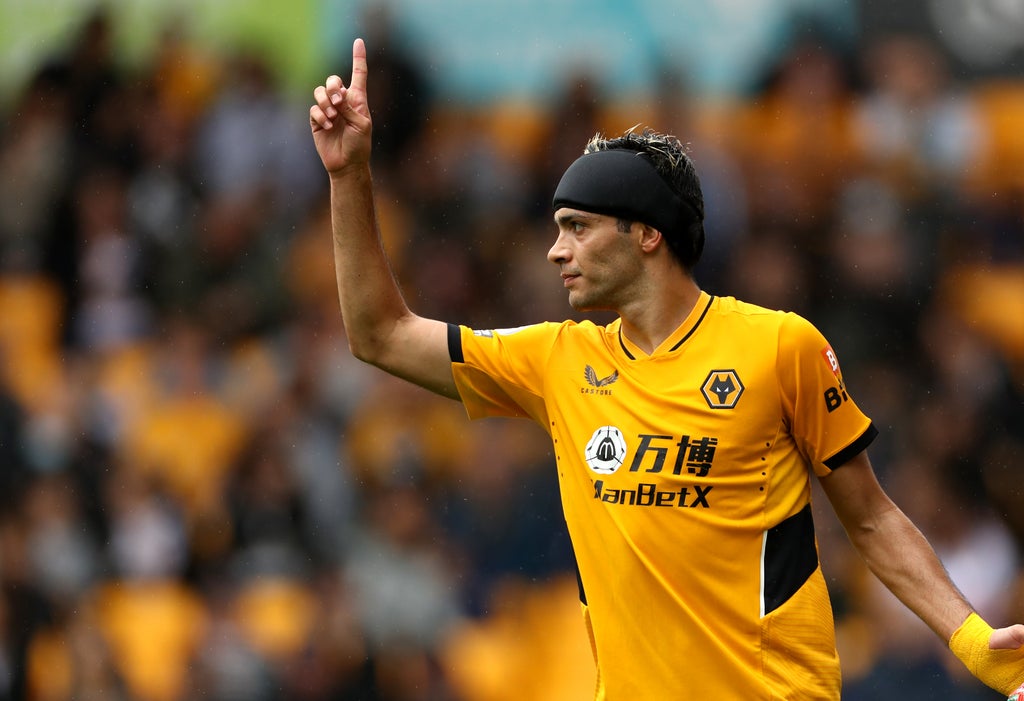 The British Government has been urged to treat players travelling to red list countries for international duty next month as “special cases” by the president of the Mexican federation.

Discussions are ongoing between the Government, the Premier League and FIFA over a possible exemption for players from the 10-day hotel quarantine which is usually a requirement for travellers returning to the UK from a red list country.

Mexico have already issued a call-up to Raul Jimenez and his country’s federation president, Yon De Luisa, is confident the strict protocols in place will convince his club Wolves and crucially the British authorities, to release him.

“We really look forward to (having) the understanding of the Premier League and the British authorities that these are special cases, these are not regular travellers,” he told the PA news agency.

“We work tightly with the clubs, not only in Mexico but also with the clubs in Europe, so everybody knows that the health of the players have no risk, or no additional risk, when they come to play with us.”

Asked if he was confident of an exemption being granted because of the strict Covid-19 protocols, De Luisa said: “Exactly, and that happened to us when we played (friendlies) in Europe, because we had these protocols.

“We worked with the embassies and they knew that we were applying these protocols.

“We intend to participate in all our matches with a bubble that cannot be broken and we look forward to the Premier League understanding that we are an organisation with the highest interest in the health of our players.

“We will not take a risk with Raul or with any of our other players.”

Wolves did not release Jimenez for the September international break, as part of a collective decision made by the Premier League over the release of players to red list countries.

Mexico was one of four associations which initially asked FIFA to block Jimenez from club duty immediately after the window in response to that refusal to release, but the request was ultimately dropped.

Asked why that had happened, and what the prospects were of Wolves releasing Jimenez for October’s internationals, De Luisa said: “We got positive feedback when we asked FIFA not to sanction (Wolves) in the first window.

“(Wolves) have been in contact again directly with our sports director, and what they have said is they are awaiting the results of these negotiations between FIFA, the Government and the Premier League.

“Whatever the league tells them to do, they will do it. It’s not really on their shoulders, it’s on the authorities.

“We have had to date no positive cases whenever we have called our players for national team matches.”

Last Friday Brazil, also still on the UK Government’s red list, announced they had called up eight Premier League players for their three matches in October.