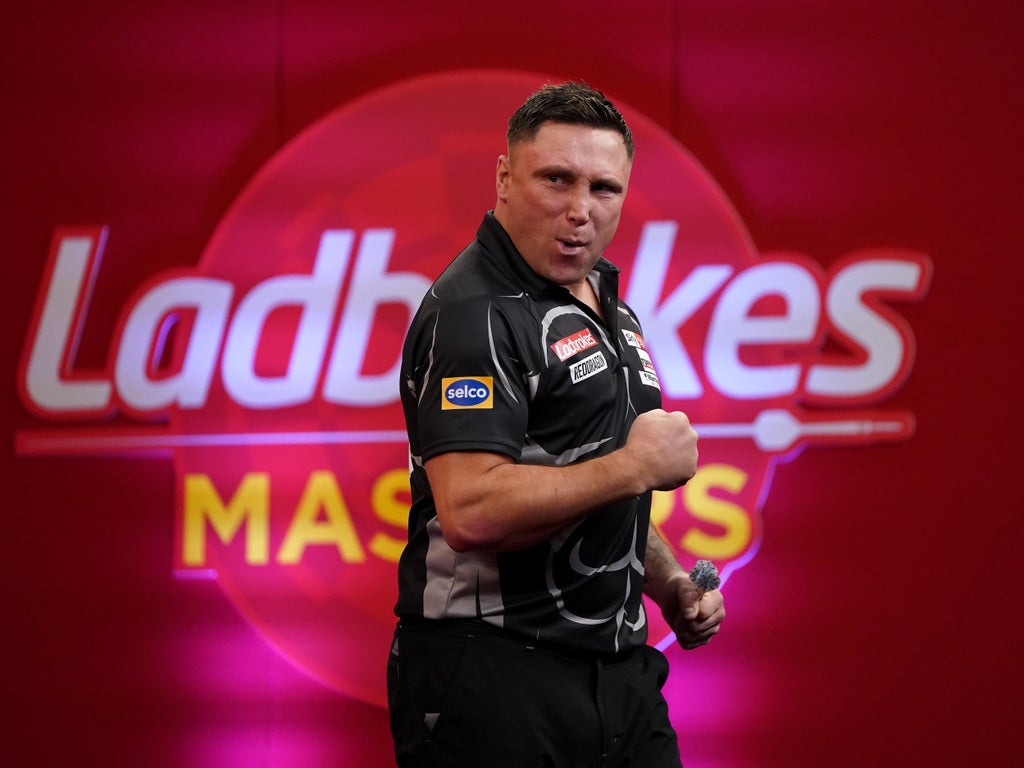 Welshman Price averaged 100.82 in the annual double-start tournament at the Morningside Arena in Leicester.

The world number one hit six 180s in nine legs and checked out on 81 after Smith had missed three doubles to force a deciding set.

“I think I played pretty well, Michael didn’t play too bad either, but I was pretty consistent,” world champion Price told Sky Sports after his 2-0 win.

“He bombed an opportunity in that last leg and I took it.

“I knew it was going to be a tough game. Everybody’s out there to beat me and I don’t blame them.

“I’m playing really well and I just thrive in these situations. Under pressure I’m playing some good darts.”

Heta levelled to take the match into a third set and it went all the way before Wade won the fifth leg decider.

“I think the doubles went well from the start so I’m very happy,” Smith said.

“I’ve had a lot of mates who’ve helped me out with the practice side of it.

“They’ve kept me on the dartboard in the last three or four weeks, so I have to thank my mates for that.”