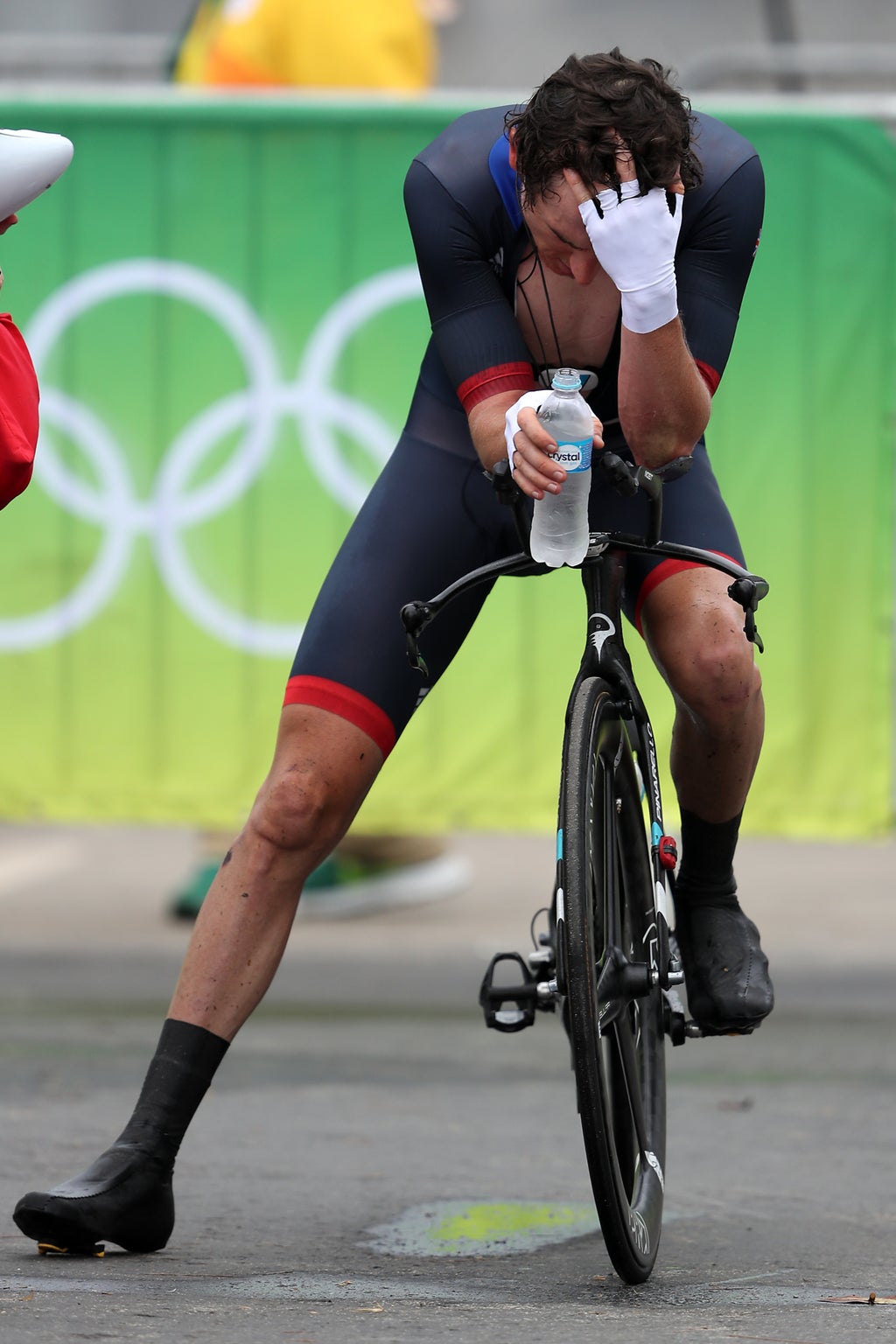 The Welshman posted a picture on social media as he took a taxi home after his Pinarello Dogma F bike was taken.

“Now in an Uber home. It’s a Dogma F with F12 stickers. Random miss matched wheels and in need of a wash #oneofakind”.

He added: “Plus I haven’t downloaded my Garmin this week If it ain’t on TrainingPeaks it didn’t happen, right?”

The 2018 Tour de France winner recently returned to southern France to step up preparations for next season.

Though the Ineos Grenadiers are yet to announce a new contract for Thomas, the 35-year-old revealed last month he had reached an agreement with the team and needed only to sign it.