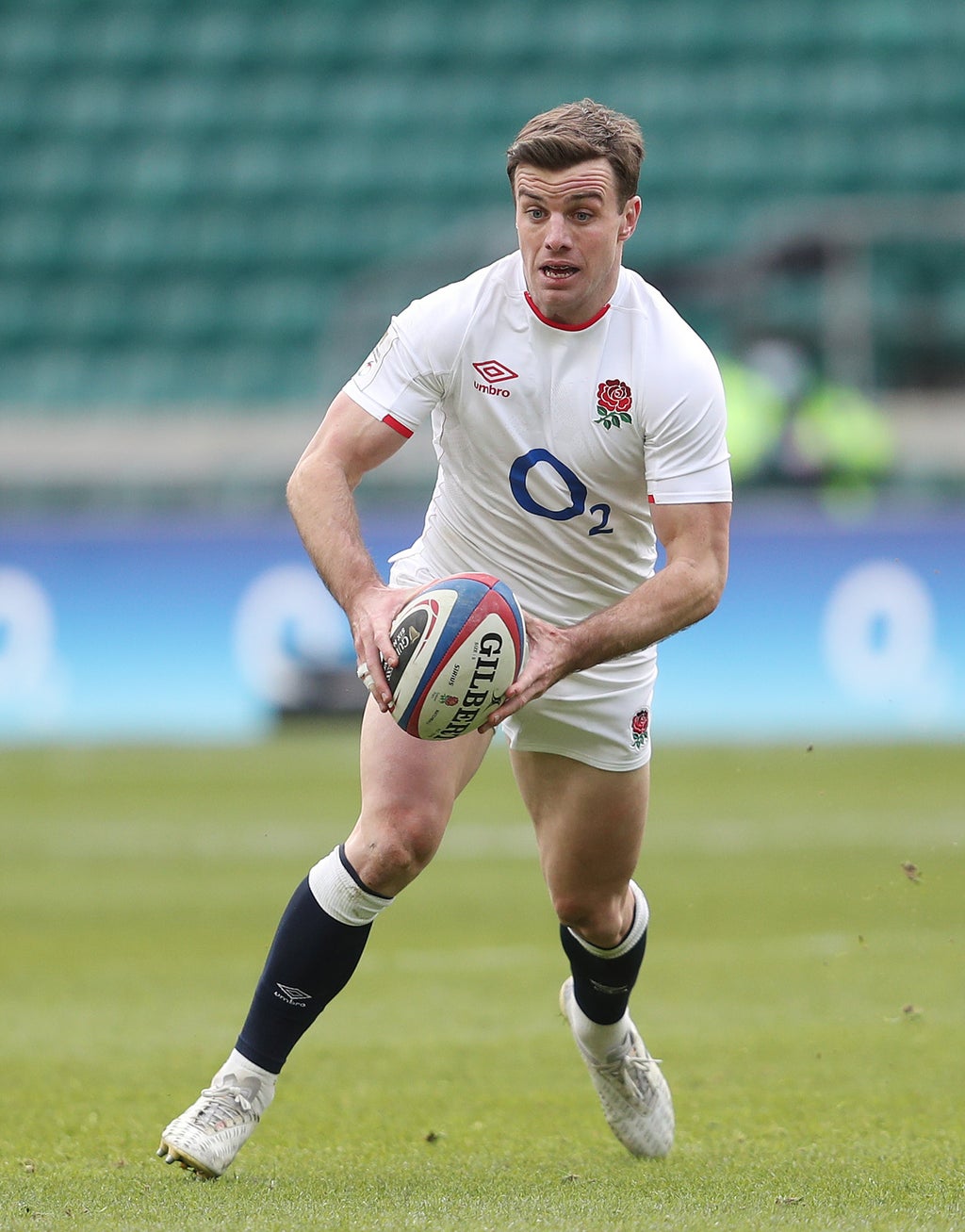 The Leicester fly-half revealed his disappointment at missing out on Eddie Jones’ England training squad, then quickly plotted his route back to the Test arena.

And now the 28-year-old hopes he can hit the best form of his career, to benefit both club and country.

“I spoke to Eddie Jones we’ve been keeping in contact,” said Ford. “I saw him twice in the off-season and spoke to him before the camp.

“Obviously everything that’s said between him and a player is confidential. I was obviously disappointed, for any England camp you want to be involved.

“But whether I was there or not, I want to do the same thing I do every day, which is to get better and do my job for Leicester.

“I’m trying to do that as best I can and that’s been my main focus really.

“Selection is always out of our control, that’s why Eddie’s in that job, that’s his job.

“I’ve just got to look after my job and do it as well as I can, and hopefully good things will come off the back of that.

“I’d be lying to say the Achilles hadn’t been inhibiting me.

“I could get to game day and I could play, and it would be sore but manageable.

“But it was what I did in the week, that’s the biggest thing – if you want to play your best at the weekend and keep improving, then you need to train as well as you can and keep pushing it in training.

“And that’s where I wasn’t at. I had to do what I could, manage it a bit more. But it’s just that feeling of not being able to get out there and attack it.

“I’m feeling good now though and feeling the difference.”

Harlequins star Marcus Smith was among the fly-halves named in the England training squad ahead of Ford, but Leicester’s experienced campaigner harbours plenty of belief in bidding to reverse his Test situation.

Ford said: “I’m hopefully not too old yet! I’m 28 and the biggest thing has been trying to get this injury right so I can try to hit the ground running again.

“I’m in a good place, I’m loving my rugby at Leicester and it’s great the other guys are playing well as well.

“It makes you want to improve yourself and play well for Leicester. Everything beyond that will take control of itself. That’s obviously beyond our control. That’s where I’m at.

“You’ve seen it many times before where the guys at the top of the game have come into the best years of their career in and around 30, because they’ve got that experience, they’ve learned so many things along the way.

“So I’m excited about it, I feel great, I’m 28, I’ve played a fair bit of rugby up to this point. But I’m very confident and determined that I can keep getting better.”