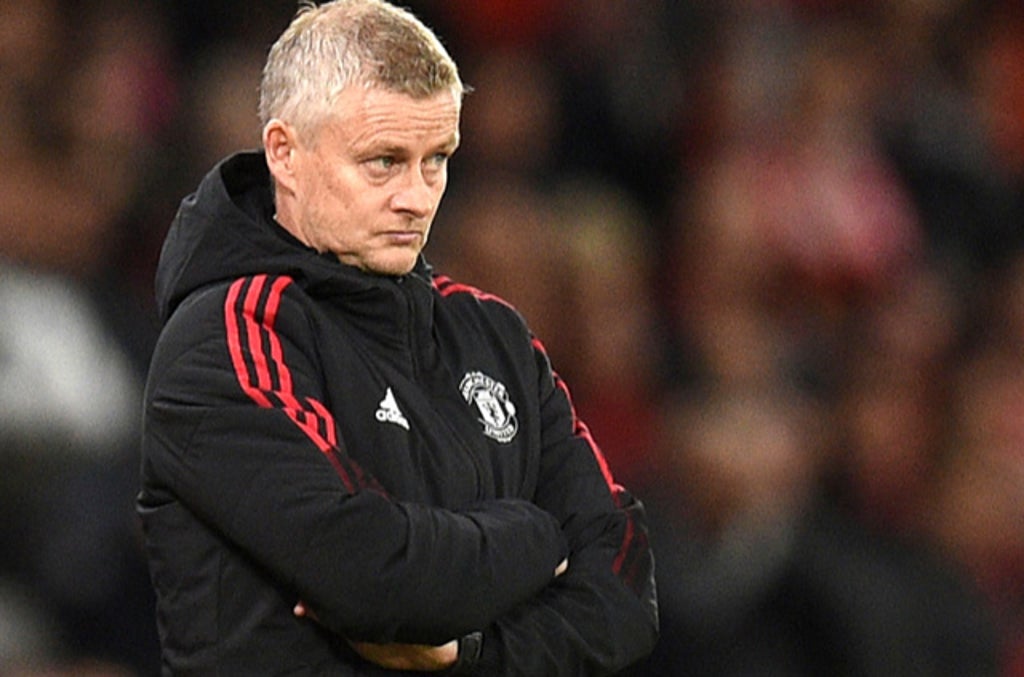 United were torn apart at Old Trafford, with Mohamed Salah scoring a hat-trick after goals from Naby Keita and Diogo Jota. A miserable afternoon for United also saw Paul Pogba, who came on at half-time, shown a straight red card for a dangerous challenge on Keita.

The result leaves United seventh in the Premier League, while Liverpool moved up to second place – just one point behind leaders Chelsea.

Neville, a former teammate of Solskjaer at United, has come under fire in recent weeks for an apparent reluctance to criticise the Norwegian, who has been head coach at the club since December 2018. But following United’s dismantling by Liverpool, Neville suggested that his old team’s issues on Sunday stemmed from coaching faults.

“It does come down to the coaching team, it’s nowhere near good enough,” the former England defender told Sky Sports.

“What stands out in my mind is their organisation around the press. The manager and his coaching staff have to take the blame for the pressing game today. Why would you do that? They are not a pressing team, they haven’t got it in them.

“Manchester United are kidding themselves that they are a pressing team, that they can coordinate it as one.

“This is the first super team they are playing against and they are being pulled apart like they wouldn’t believe. Liverpool have done their homework. The minute [United] play a proper team, this is what is going to happen. Half-decent teams are putting goals against them, proper teams will batter them. It’s crazy stuff there.”

Neville added, however, that he does not believe Solskjaer will be replaced in the United dugout following the disastrous result, which extended the team’s winless run in the league to four games – three of them losses.

“If this was in the immediate post-Sir Alex Ferguson era, Ole would be under massive pressure tonight, but I think the club will hold their nerve. I don’t think they’ve planned for a new manager this season. I think they’ll sit with him until the end of the season.

“There’ll be a massive outcry from fans and media that Ole should be sacked and I can understand that after that game. It was a monstrously bad day and it takes some recovery from.

“But I think this club is a lot more stable in terms of the ownership – I think now might be the time for them to communicate with the fans if they’re going to back the manager for the next six to eight months, which I think they will.

“The reason the board will stay stable is because of what happened with Jose Mourinho, with Louis van Gaal. They won’t bring in a hitman again to try and do a job for a couple of seasons.”