Gabriel Jesus’ agent has confirmed the Manchester City striker has held talks with Arsenal and is interested in a move to the Emirates Stadium.

The Brazilian has long been linked with a move to Arsenal, who will be in the market for a striker in the summer as Alexandre Lacazette and Eddie Nketiah could both leave the club.

Jesus has a year left on his contract but has refused to commit his future to City, while the signing of Erling Haaland from Borussia Dortmund could limit his playing time next season. 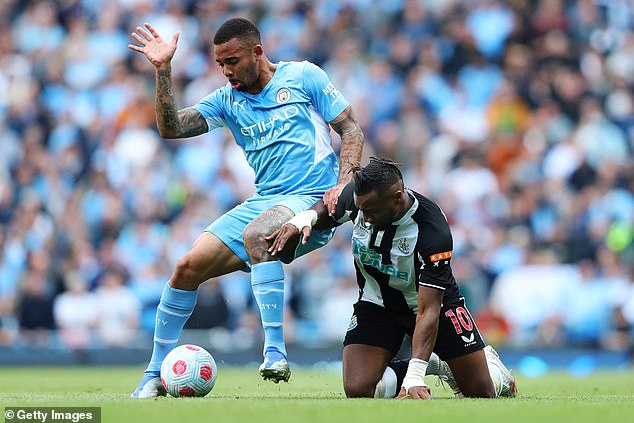 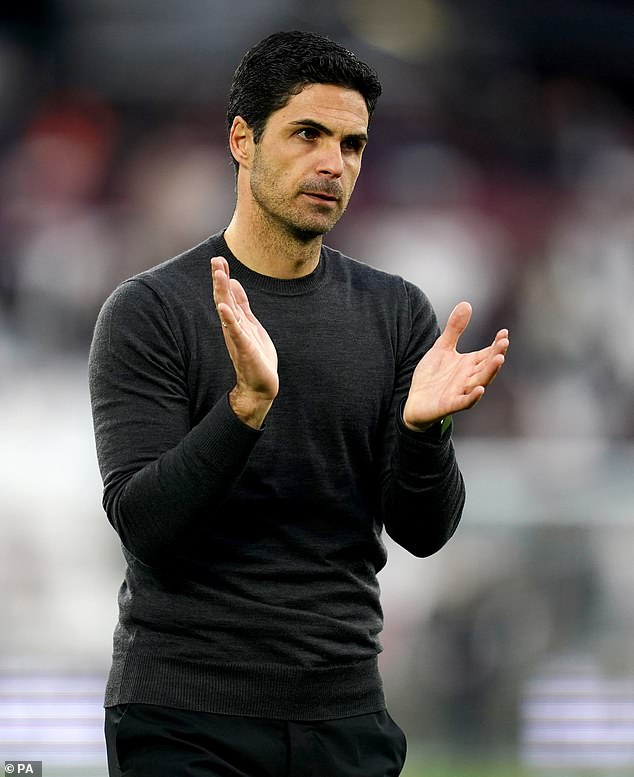 The 25-year-old’s agent, Marcelo Pettinati, claims Arsenal are one of seven teams interested in Jesus.

‘We had talks with Arsenal about Gabriel Jesus,’ said Pettinati. ‘We like the project – it’s a possibility we’re discussing. There are six more clubs interested in Gabriel. He’s focused on the final games with Man City; we’ll see.’

Arsenal manager Mikel Arteta refused to be drawn on the talks in his pre-match press conference on Wednesday. ‘I don’t talk about any players that are not with us,’ Arteta said. 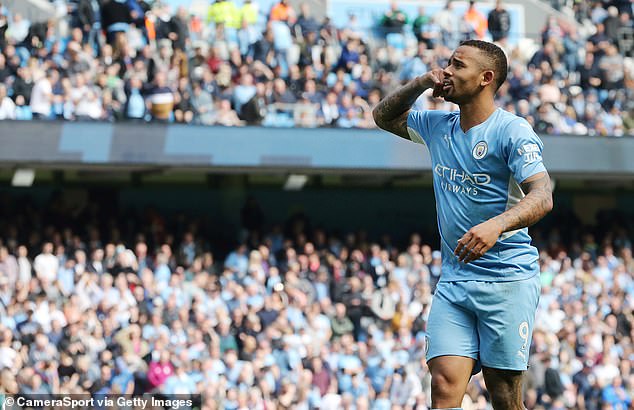 He has started 19 of City’s Premier League games, netting eight goals – including four in the 5-1 win over Watford last month.

Jesus started both legs of City’s Champions League semi-final defeat to Real Madrid but had hardly featured in the competition before then.

The arrival of Haaland in a deal initially worth £51million – but which is expected to end up costing significantly more – could further sideline Jesus under Pep Guardiola next season.

With Arsenal looking to fill a void up front which could be left if Lacazette and Nketiah depart, a move for Jesus makes sense for Mikel Arteta’s team.