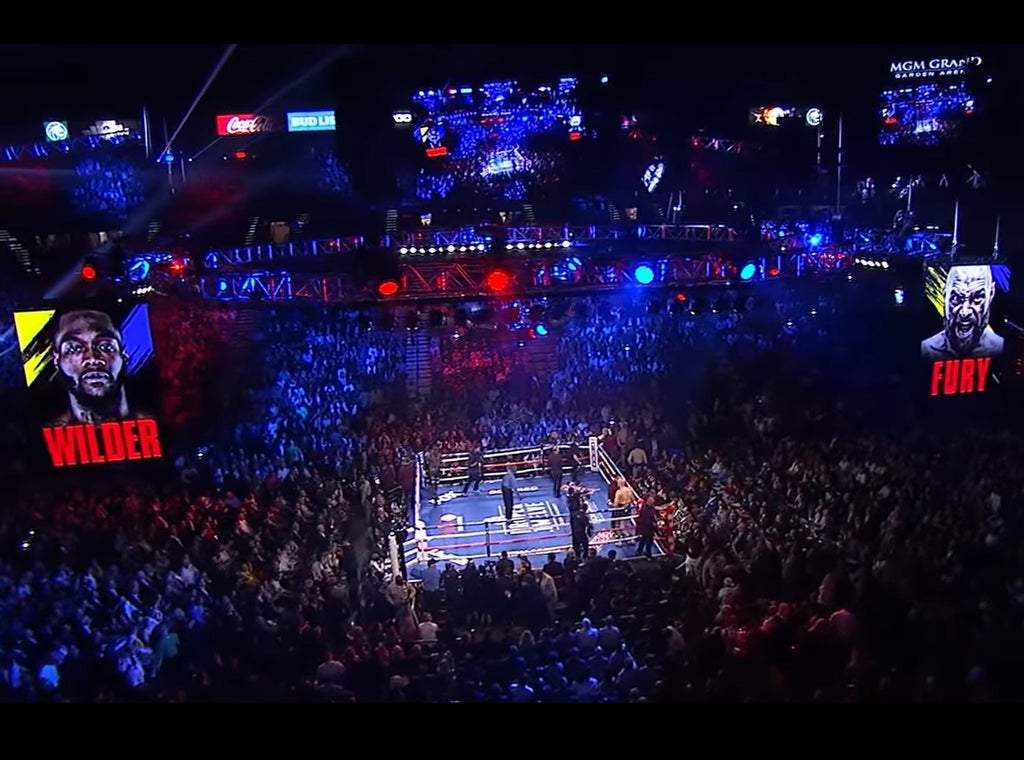 Tyson Fury will defend his WBC title against Deontay Wilder on Saturday night in the third fight between the two heavyweight rivals.

The pay-per-view contest is one of the most highly anticipated bouts of the year for boxing fans and is expected to attract millions of viewers around the world.

But the proliferation of links to free live streams mean that the majority of viewers could be those watching the fight illicitly online, with feeds being shared across social media platforms like Facebook and Twitter in the build up to the fight.

The official broadcast in the UK on BT Sport will set people back £24.95, while those in the US are expected to order the PPV through ESPN Plus, which costs $79.99 for the event plus the subscription fee to ESPN+. This is prohibitively expensive for many fight fans, forcing them to seek out other ways to watch the fight for free.

The recent showdown between Anthony Joshua and Oleksandr Usyk saw thousands of free live streams pop up online, with the potential for piracy potentially even higher for the Fury vs Wilder matchup due to even more intense interest.

Digital technologies such as screen-sharing and feed mirroring, combined with the rise of illicit streaming sites, mean it has never been easier to find free live streams to popular sporting events.

They can be found through dedicated forums on sites like Reddit, as well as simply be searching key words related to the fight through major search engines like Google.

Yet this spread also comes with serious risks to people’s online safety, with some sites using invasive tracking technology or even being used as bait to spread malware on people’s devices.

A recent campaign by the Federation Against Copyright Theft (FACT) aimed to spread awareness of the risks involved, warning people that entering personal details into such sites could lead to phishing attacks designed to extort money from victims.

Despite the risks, research published to coincide with the campaign found that 64 per cent of people would be willing to put their personal information at risk in order to watch free live streams.

Many illicit streaming sites pose no significant risk to people beyond invasive pop-up ads, however it can be difficult to distinguish the ones that are genuinely harmful.

“The truth is that while these sites may look harmless, the criminals behind them and the danger they pose are not,” said cyber security expert Jamie Woodruff.