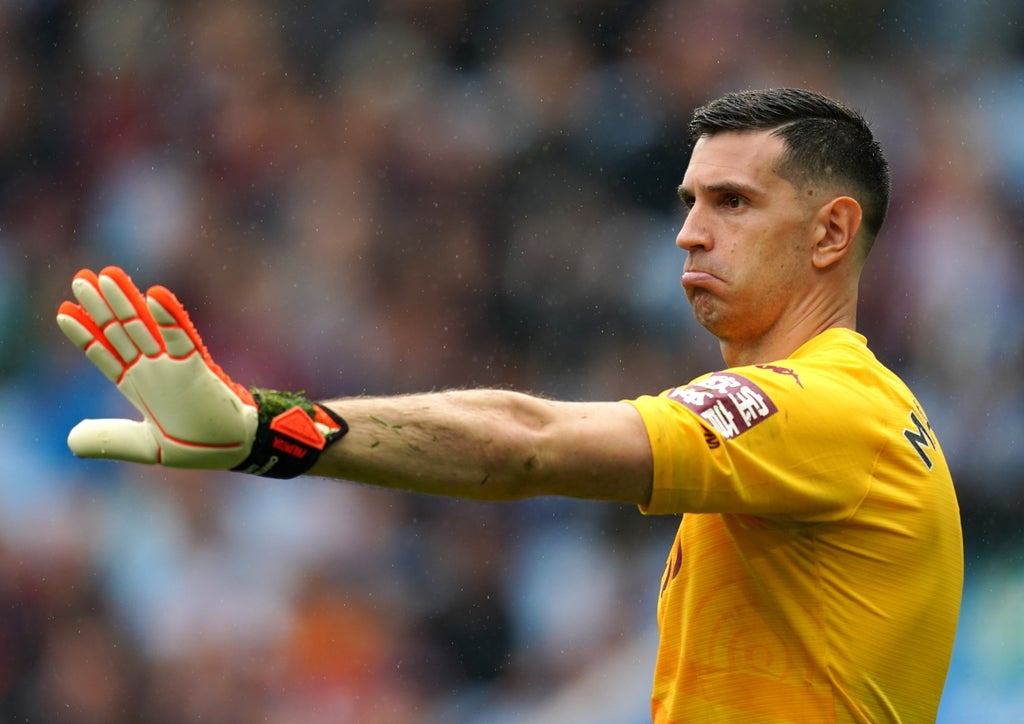 Fully-vaccinated players will be able to travel for international duty in red-list countries this month.

A bespoke quarantine exemption has been agreed between the Premier League, the goovernment and the health authorities which will enable fully-vaccinated players to travel and then play for their clubs on their return.

The government confirmed the plans on Friday afternoon. The agreement was reached after assurances were given that players would be in Covid-secure ‘bubbles’ with their national teams and on return to their clubs.

Arrivals from red-list countries, even those who are double vaccinated, are usually required to quarantine for 10 days in a government-approved hotel.

It is understood players will not be able to quarantine at home and must instead use a club facility, which they can only leave once a day to train or play.

A government spokesperson said: “We have worked closely with football authorities to achieve an outcome that balances the interests of both club and country while maintaining the highest levels of public health and safety.

“Our best defence against the virus is vaccination and these new measures will allow fully-vaccinated players to fulfil their international duties in the safest, most practical way possible, while allowing them to train and play with their clubs as early as possible upon their return.”

Brazil has already issued call-ups to eight Premier League players, while the president of the Mexican federation, Yon De Luisa, told PA earlier this week it had called up Wolves striker Raul Jimenez, but that the club were still awaiting guidance from the Premier League.

The Covid security measures around red-list players are in addition to existing emergency protocols being operated by Premier League clubs.

Under the new agreement, players would train and play while fulfilling their mandatory 10-day quarantine, and will self-isolate aside from when they are carrying out their professional duties.

It initially appeared that this stance would lead to players being barred from representing their clubs in the five days after the end of the break, after a request was made by four national associations – including Brazil’s – to Fifa to impose an automatic restriction.

However, the request was dropped after what Fifa described as “positive signals and constructive dialogue” with the British government.

Since then, Fifa president Gianni Infantino has met with Prime Minister Boris Johnson at a United Nations gathering in New York, where the pair discussed, among other things, “the ongoing co-operation established to support travel during international windows and partnership to ensure equal opportunities for all”.

Mexican FA president De Luisa said earlier this week he was confident of an agreement being reached, and told PA: “We really look forward to [having] the understanding of the Premier League and the British authorities that these are special cases, these are not regular travellers.

“We work tightly with the clubs, not only in Mexico but also with the clubs in Europe, so everybody knows that the health of the players have no risk, or no additional risk, when they come to play with us.”

“My understanding is at the moment the authorities and the government are working together to come up with a bespoke sporting agreement where players can go and play and we can actually bring them back and they can play in the game when they come back as well,” the Villa boss said.

“But obviously, with the safety of everybody as paramount importance because we don’t want any more of this spreading around so I’m hopeful that there will be an agreement in place.”

Villa did reach an agreement to release Martinez and Emiliano Buendia for duty with Argentina last month.

The pair trained in Croatia, a green-list country, before returning to the UK after the last window to avoid having to stay in a quarantine hotel.

Martinez was caught up in the abandonment of his country’s World Cup qualifier against Brazil in Sao Paulo.

Health officials came onto the pitch accusing him, along with Tottenham pair Cristian Romero and Giovani Lo Celso, of breaking Brazilian quarantine rules.

The circumstances around that match are now the subject of a Fifa disciplinary investigation.