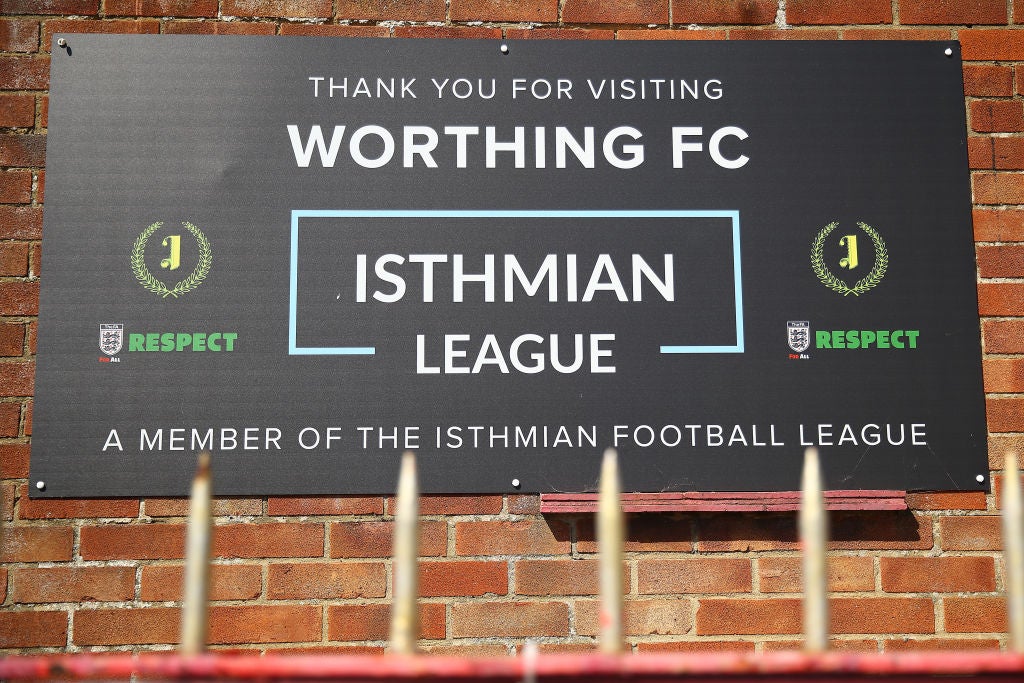 Several non-league football teams in England have opted or been forced to postpone their midweek encounters due to the fuel shortage throughout the country.

Motorists have been panic-buying petrol and diesel at stations, leading to closures in some cases and restricted sales in others.

And with funds already tight in the lower reaches of the game, some clubs have chosen to delay their fixtures in the coming days, with the supply chain issues expected to ease off across the next 48 hours or so, according to the president of the AA.

That means weekend games should remain in place, where several sides will be facing FA Cup fixtures, but midweek regional league matches have been cancelled in their droves.

Across the Isthmian League – the seventh and eighth tiers of the English game, covering Greater London and East England – at least eight matches have been postponed, seemingly not always with both teams keen on the idea.

Worthing against Merstham, Chipstead FC Surrey vs Chertsey Town, Whitehawk’s home match against Burgess Hill Town and Folkestone Invicta hosting Hornchurch FC are all among the games called off. So too is Cray Valley against Phoenix Sports – with the home side one of those tweeting apparent displeasure, saying “the League directive [for clubs to postpone matches if they wished] took us very much by surprise and it was our visitors’ decision to cancel this fixture. We were not expecting this and it was not our decision.”

Several supporters of various clubs replied to the notice of cancellations by suggesting clubs with FA Cup third round qualifying matches to come at the weekend were using the opportunity to get a full week without action ahead of what are prestigious and important occasions, with non-league clubs earning significant revenue relative to their usual income if they reach the first round proper of the competition – as well as having the opportunity to face professional clubs from much higher up the league pyramid system.

The FA pays out £1,875 to clubs who exit at this round, while the winners are guaranteed £5,625 for the victory and at least another £3,125 for featuring in the fourth qualifying round. After that comes the first round proper, a win in which will see clubs earn £22,629 in prize money this season.