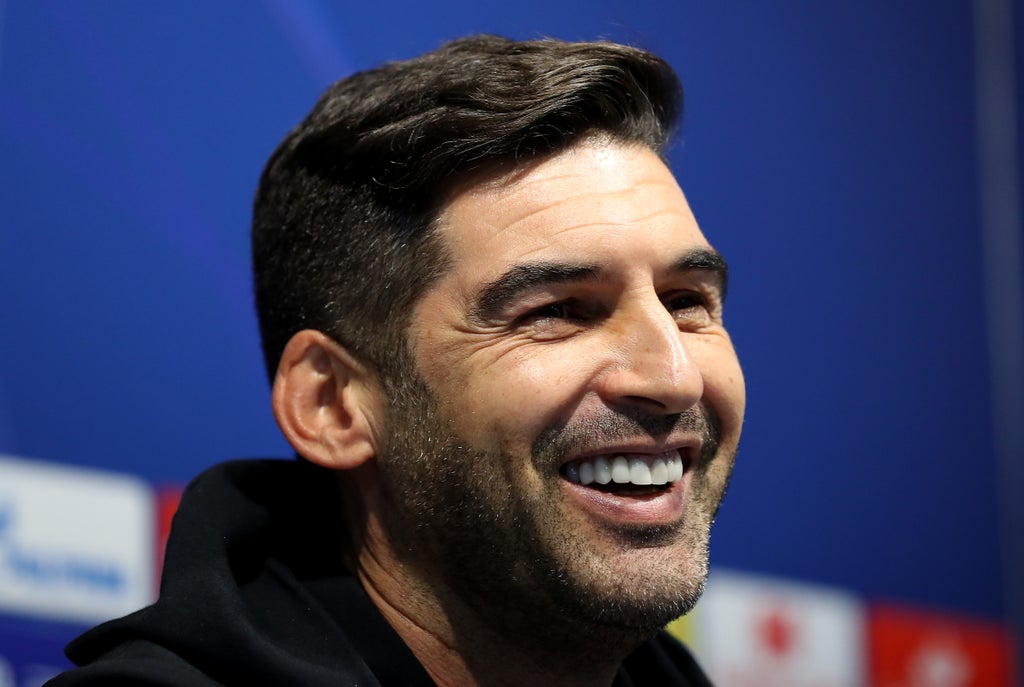 Paulo Fonseca held talks to become the new manager of Newcastle before the takeover was complete. It comes after Steve Bruce departed the club earlier this week.

However, the Guardian writes that the shortlist to become Bruce’s successor is still relatively long, with Roberto Martinez, Frank Lampard, Lucien Favre, Steven Gerrard and Eddie Howe also being considered.

Newcastle are ready to splash the cash after completing their takeover but their first signing could be Ousmane Dembele on a free from Barcelona, writes the Daily Star. The 24-year-old will become a free agent in 2022 and talks with the LaLiga side are said to be on ice.

Genk striker Paul Onuachu has caught the eye of a number of clubs, with Tottenham the latest side to show interest in the Nigeria international, according to the Daily Mail.

Dusan Vlahovicis on the wishlist for Pep Guardiola as the Serbian striker continues to impress for his current club Fiorentina writes The Sun.

Paulo Dybala: The Juventus forward, who has previously been linked with a number of European giants, is close to signing a new deal with the Serie A side, reports Football Italia.

Alex Collado: Sheffield United’s interest in the Barcelona winger has not waned despite the Blades failing to tie up a deal in the summer, says Mundo Deportivo.

Mohamed Bayo: The Premier League could soon beckon for a striker who is currently on the books of Clermont, with Brighton eager to land the 23-year-old, writes the Argus.