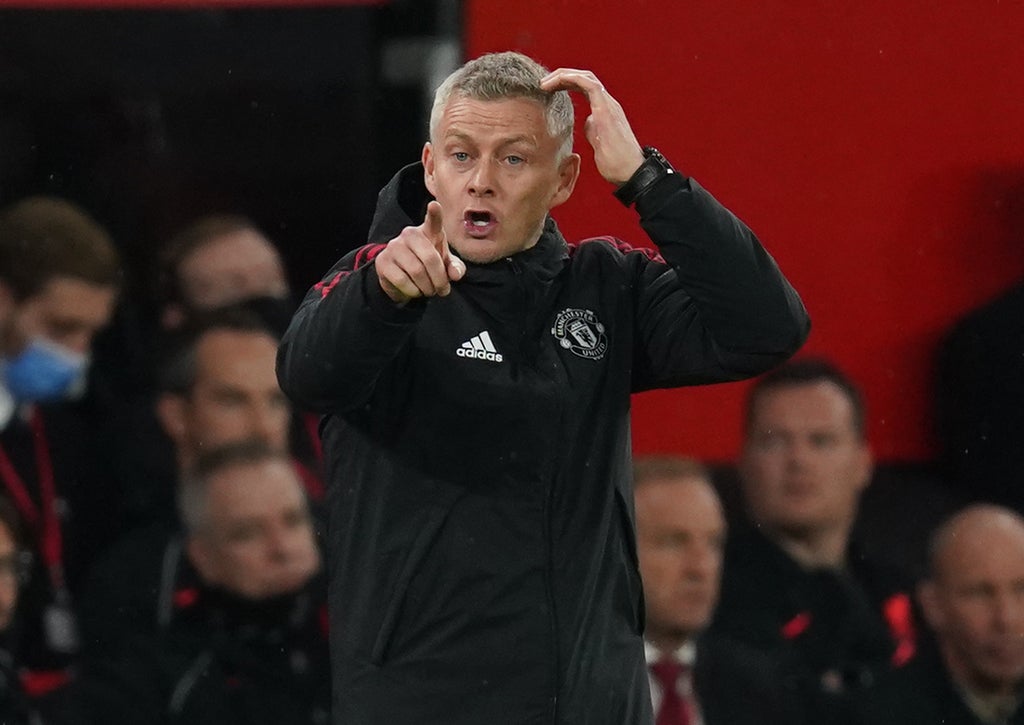 Manchester United’s 5-0 drubbing against Liverpool could have immediate ramifications for manager Ole Gunnar Solskjaer, with the Manchester Evening News reporting he could be sacked before United’s next game at Tottenham on Saturday. According to the paper, Antonio Conte and Zinedine Zidane have both already been linked with taking over at Old Trafford, though Conte is understood to have reservations about the club’s structure.

Staying with the Red Devils, Metro says midfielder Donny van de Beek has switched agents as he looks to secure a possible winter exit. The 24-year-old has failed to fire since arriving at Old Trafford in August 2020, with Everton, Newcastle and Juventus all believed to be keeping a close eye on his situation.

The Daily Mail reports Chelsea are set to reward defender Trevoh Chalobah with a new deal. The paper, citing football.london, says club bosses are thrilled with how the 22-year-old has established himself in the Blues first-team squad this season and are keen to tie him down long-term.

It is a more rocky situation for Chalobah’s team-mate Andreas Christensen, with contract negotiations reportedly stalling. According to The Guardian, the 25-year-old has been offered a four-year deal with the option of an extra year, but there has been no contact between the two parties since August.