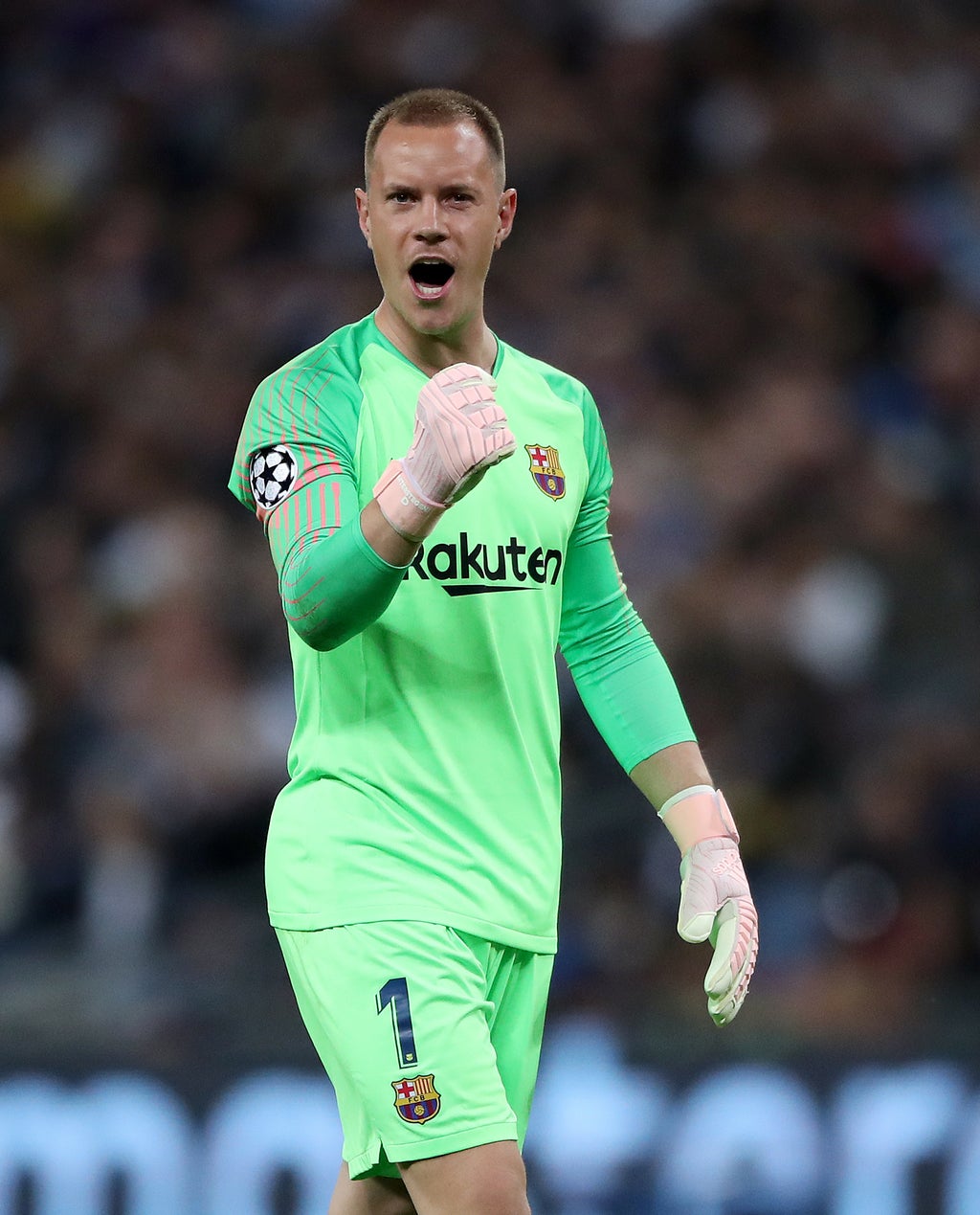 Newcastle have reportedly settled on their top transfer target. The Sun which cites El Nacional, says the Magpies want to sign Germany goalkeeper Marc-Andre Ter Stegen from Barcelona But the 29-year-old has previously indicated he would like to return to his native country if he were to leave the Nou Camp.

Staying at St James’ Park where there are apparently plans to secure the services of midfielder Matteo Guendouzi. The 22-year-old is on loan from Arsenal to Marseille, who want to make him a permanent fixture. Newcastle, however, are trying to “meddle” as they attempt to bring the player back to the Premier League, according to the Mirror based on Foot Mercato’s reporting.

RB Salzburg’s Chukwubuike Adamu is attracting interest in the UK and elsewhere in Europe, according to the Mail. The paper says Southampton, Monaco and several Bundesliga clubs are monitoring the 20-year-old, who has contributed four goals and an assist through 19 appearances for his Austrian side this season.

Despite reports to the contrary, the Star says Manchester United have no plans to offer Cristiano Ronaldo a coaching gig at Old Trafford. The 36-year-old signed a two-year contract when he joined from Juventus in the summer and there have been claims he wants to move into coaching at United so he can oversee his son Cristiano Jr’s development as a contracted junior.

Fabio Carvalho: Liverpool believe they will beat all others to the signature of the 19-year-old winger when his contract ends at Fulham next summer, according to TeamTalk.