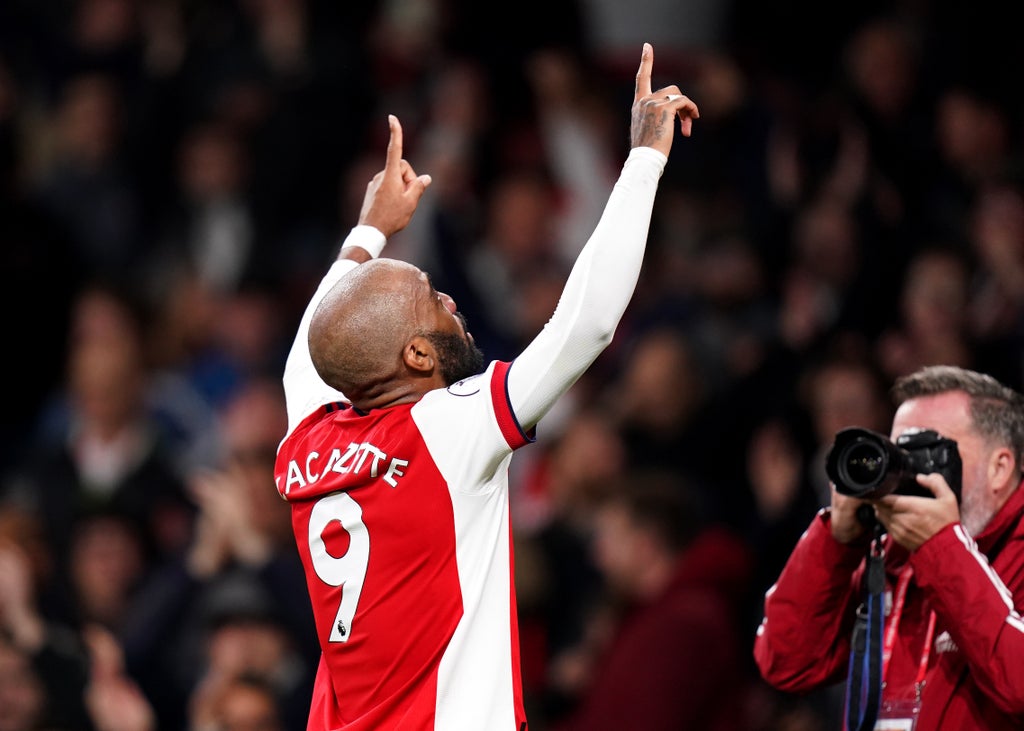 Arsenal are yet to tie Alexandre Lacazette to a new deal, with fears the Frenchman could let his contract run down and he could leave the Emirates on a free, writes the Daily Mirror. Roma, Sevilla and Juventus have expressed an interest in a summer move for the 30-year-old.

Tottenham could lose Sergio Reguilon with Real Madrid keen on activating his buy-back clause, reports the Daily Mirror. The left-back joined Spurs in 2020 but Carlo Ancelotti wants to see the player back in LaLiga.

Barcelona are increasingly fearful they will not be able to keep hold of Ousmane Dembele, the Daily Express writes. Dembele has been linked with a move to Newcastle with the Magpies looking to land a number of big names after their takeover.

Liverpool are looking at RB Salzburg’s Karim Adeyemi to boost their firepower, the Daily Express reports. The 19-year-old was linked with a move to Merseyside in the summer and it is reported Jurgen Klopp’s side will make another attempt to land the German.

Donny van de Beek is set to head for the Old Trafford exit door, reports the Sun. The Dutchman has struggled since joining Manchester United from Ajax and could leave as soon as January.

Erling Haaland: Real Madrid are likely to miss out on signing the Borussia Dortmund forward, with Manchester City, Paris St-Germain and Bayern Munich leading the race for the 21-year-old, writes AS.

Kylian Mbappe: Barcelona are eager to see off Real Madrid in the pursuit of the 22-year-old Paris St-Germain forward, according to AS.

Jack Wilshere: The former Arsenal midfielder has been linked with a move to Inter Miami in Major League Soccer, Talksport says.