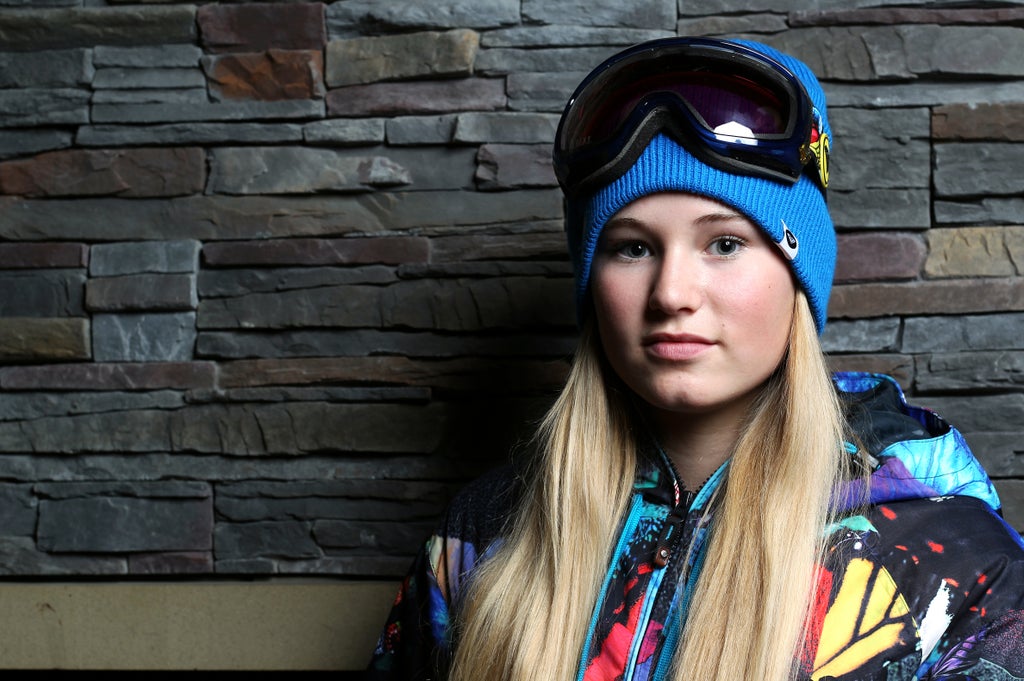 Team GB expect to take a squad of just under 60 athletes to the Winter Olympics in Beijing next February, with high hopes of eclipsing the total of five medals from Pyeongchang.

With Wednesday marking 100 days to go until the opening ceremony in the Chinese capital, the PA news agency identifies five of Britain’s best hopes of repeating that level of success.

Mouat will be the first British curler to compete in two disciplines at the same Games – and could win medals in both of them. He heads into the mixed doubles event with Jenn Dodds as the reigning world champions, while his men’s rink also snared silver at the World Championships in Calgary earlier this year.

Ormerod went into the Pyeongchang Games as one of Britain’s best gold medal hopes but her dreams were cruelly shattered in a horrific crash on the eve of the competition, which left her with a broken heel. Seven operations later, Ormerod is back at the top of her sport and a strong hope to complete a remarkable career resurrection in Beijing.

The Scottish freestyle skiing star enjoyed a glittering junior career, picking up two medals at the 2019 World Championships in Sweden, before also winning silver at the 2020 Winter Youth Olympics in Lausanne. Muir, whose best chance would appear to be in the Big Air event, is one of a number of freestyle stars with a shot at the podium.

British-born Bankes represented France at both the Sochi and Pyeongchang Olympics before opting to switch to the country of her birth. Bankes, who competes in the high-octane discipline of snowboard-cross, marked the occasion by surging to World Championship gold earlier this year, instantly raising hopes of a repeat performance in Beijing.

The 40-year-old bobsleigh veteran almost retired after a poor performance in Pyeongchang. But boosted by a retrospective World Cup gold medal and the addition of long-jump star Greg Rutherford to his team, Deen suddenly finds himself with renewed hope of a medal charge in China, on a track that should prove to his liking.