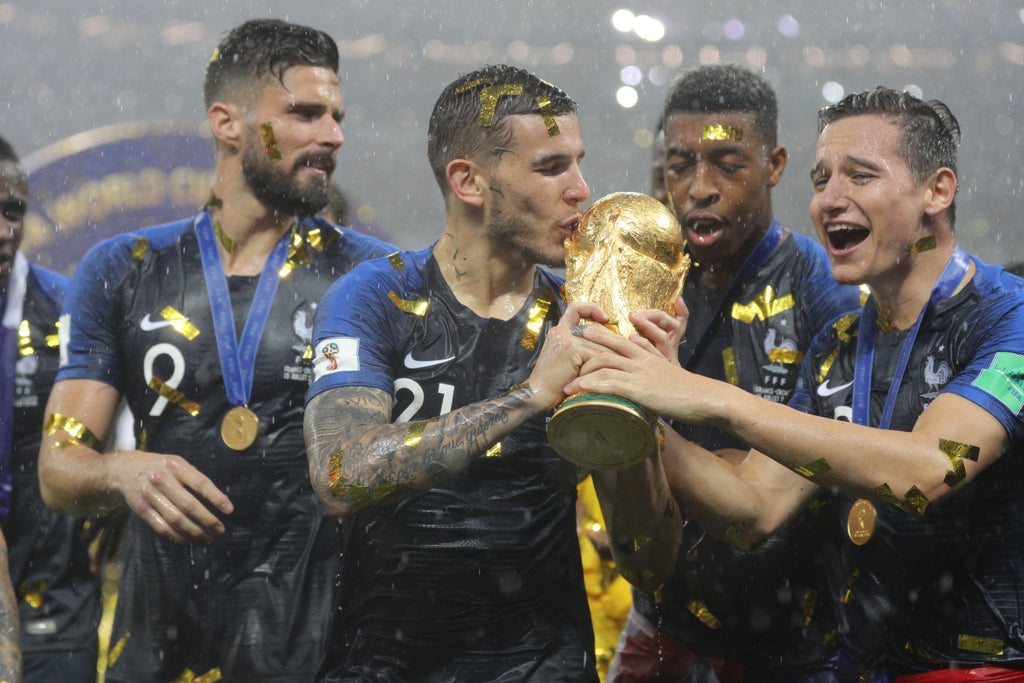 The Fifa Council is set to fix a December date on Wednesday for a global summit aimed at reaching a consensus over its controversial calendar plans, which include biennial World Cups.

The proposals have been met with fierce opposition from European confederation Uefa which has said it will stand against them “until common sense prevails and they are dropped”.

European Leagues and the European Club Association have also criticised the plans and what they see as a lack of consultation over them.

It is understood the December meeting will be for member associations rather than other stakeholder groups such as the ECA, the World Leagues Forum or world players’ union Fifpro.

It is by no means certain that any firm decision on the future shape of national team football will be taken at that meeting.

Fifa sent invitations to consult to confederations like Uefa, as well as other club, league and player stakeholder bodies, in early September.

National team coaches such as England boss Gareth Southgate have been invited to online conferences this week to discuss the plans.

Fifa’s plans for the men’s calendar include a major tournament every June, fewer qualifiers, one or at most two in-season international breaks and mandatory 25-day rest periods for players at the end of summer tournaments.

The calendar proposals have been developed by a technical advisory group, led by former Arsenal manager Arsene Wenger now the chief of global football development at Fifa.

Uefa president Aleksander Ceferin has said European countries could boycott the World Cup if the plans are pushed forward, and the confederation has already outlined the bidding process for Euro 2028, which under FIFA’s plans would clash with the World Cup.

Uefa says Fifa’s plans will add to the workload of top players and marginalise the women’s game.

It is understood Uefa’s member associations were told on a videoconference on Tuesday by English agency Oliver and Ohlbaum they stood to lose up to three billion euro (£2.54billion) combined over four years if the calendar proposals were adopted.

The International Olympic Committee also raised concerns over Fifa’s plans last weekend. From 2028 onwards a World Cup would be played in the same summer as an Olympic Games.