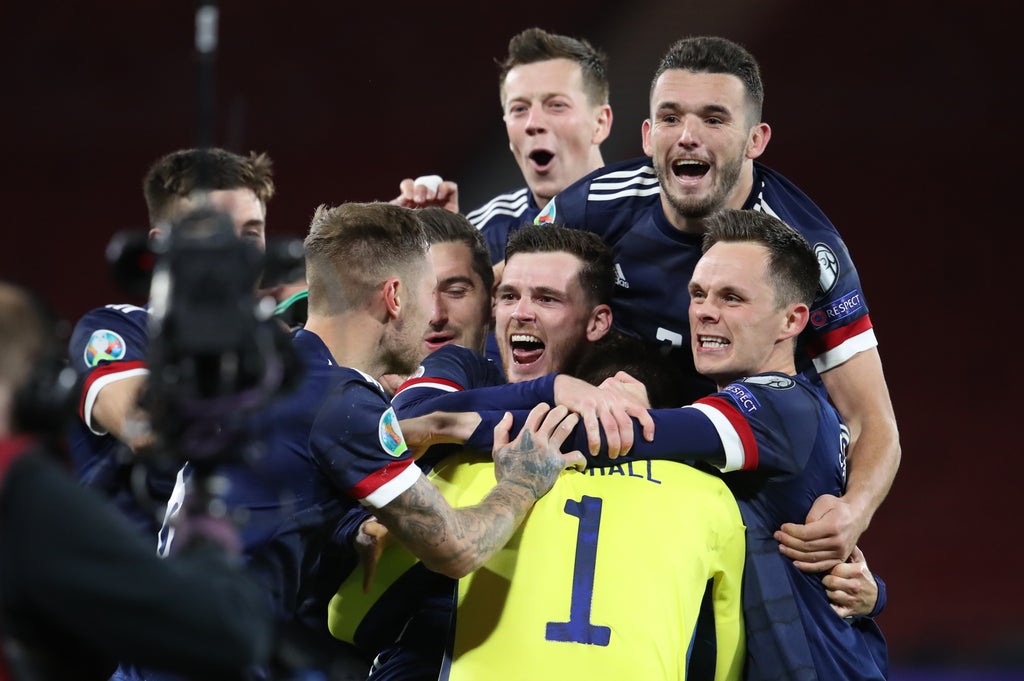 Scotland travel to the tiny North Atlantic archipelago of the Faroe Islands on Tuesday evening for a crucial World Cup qualifying fixture as they attempt to qualify for the 2022 tournament in Qatar.

Steve Clarke’s men are currently second in Group F, but are well-placed to seal a play-off place after a late 3-2 win over Israel on Saturday.

That play-off round is next March, meaning Scotland can still qualify for the tournament even if they finish behind group leaders Denmark.

A win over the Faroes, ranked 114th in the world by Fifa, is absolutely pivotal.

Here’s all you need to know about the game.

The match will kick-off at 7.45pm in the UK, with the fixture taking place at the Tórsvøllur stadium in Tórshavn, the capital of the Faroe Islands.

Faroe Islands vs Scotland will be shown live on Sky Sports Football in the UK, with coverage beginning at 7pm.

The Faroes are one of the weakest teams in international football and Scotland really should be winning this one. 2-0 to the away side.