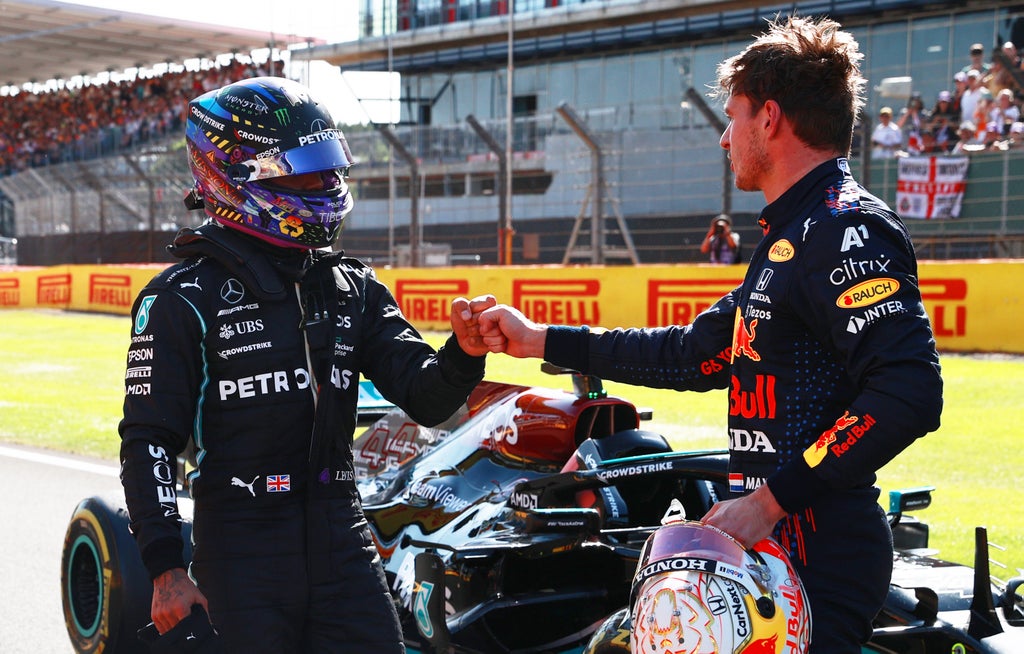 Max Verstappen will aim to maintain his title race lead and bag his first US Grand Prix win on Sunday.

Verstappen leads rival Lewis Hamilton by six points with six races to go and if he can hold off the British driver he will win his first world championship.

However, the title lead has exchanged hands between the pair all season and it wouldn’t be surprising if it did so again before the end of the thrilling Formula 1 year.

The Dutchman has finished fourth, third and second at the US event and so is targeting the coveted first place this weekend.

But when will qualifying take place and how can fans watch? Here’s all you need to know.

Qualifying takes place on Saturday 23 October between 10pm and 11pm BST at the Circuit of the Americas.

Qualifying will be shown live on the Sky Sports F1 channel. If you’re not a Sky customer you can grab a NOWTV Day Pass here to watch without a subscription.

What has Hamilton said?

“It is a place of great, great memories, and a great track for wheel-to-wheel racing.

“It is going to be very tight and close between us all. It is important to win every race somehow and maximising our points. It will be incredibly difficult and there will be moments where we can edge out Red Bull.

“A lot can happen in these six races so I am going to take one race at a time and give it everything I have got.”

What has Verstappen said?

“We have always been competitive in the US and have got close to some good results. So it’s about converting that into a win now. We go to every track now knowing that we can fight at least for a podium now, but also a win and that is different to past years.

“We are focussed on doing the best we can and always trying to win the race, and that will be no different in Austin. It will be another close battle this weekend and I am looking forward to that.”