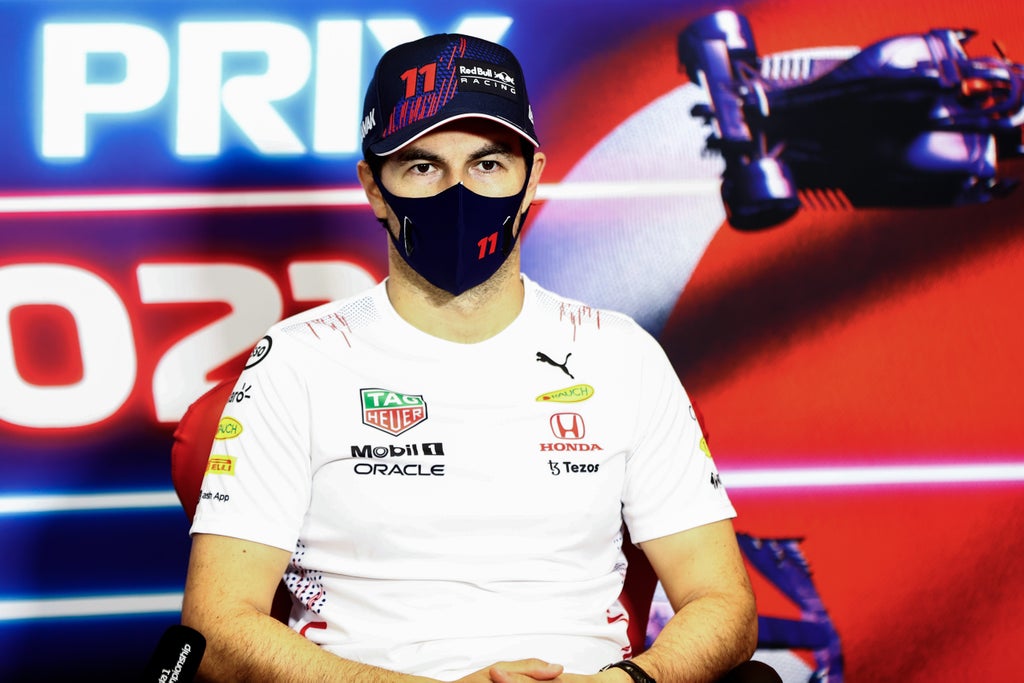 Sergio Perez has warned that next season’s F1 cars will feel significantly worse to the current models, although the Red Bull driver admitted it was too early to tell based on his initial experiences with the 2022 car.

F1 will introduce new regulations from next season which will see the cars slowed down in a bid to improve wheel-to-wheel racing and restore competitive balance between the teams.

The Mexican made the assessment following tests in a simulator, but he echoed the thoughts of McLaren’s Lando Norris who said that the new cars are “not as nice to drive”.

“I have only been driving [the 2022 car] a couple of times on the simulator so we have to wait until we hit it on track and start from there,” Perez told Autosport.

“But it’s obviously very different compared to the current regulations. I think these cars are currently driving, we’ll never see them [again] in the history of Formula 1.

“These are the best cars we have driven, or all people have driven in the history, so unfortunately everything will feel bad compared to these cars. But I hope it is just enjoyable to drive.”

This year’s cars are the fastest in F1 history and Perez’s Red Bull team-mate Max Verstappen agreed that the new cars feel “slower” based on his tests in the simulator.

The idea from F1 is to increase the number of teams who are capable of winning races, which has proved difficult in recent years unless several of the top drivers retire or the race is hit by bad weather.

But Perez has warned that it could take “years” for teams to catch up if one constructor is able to hit the ground running from next season, like Mercedes did at the start of the current cycle.

“When you leave certain regulations [the same] for a long period of time, then you see what happens,” Perez said.

“These days the margins are so small that you have five or six teams that can be on the podium on Sunday on pure pace.

“I think going into next year, the one that will get it right will get it quite right and will have an advantage compared to the others. It will take years for the others to catch-up.

“Possibly the regulations are so limited that everyone will get it right and it will be really close, but I don’t think so.

“But I think Formula 1 needed the change for many reasons, financial reasons as well. So we just have to wait and see what these new regulations bring.”