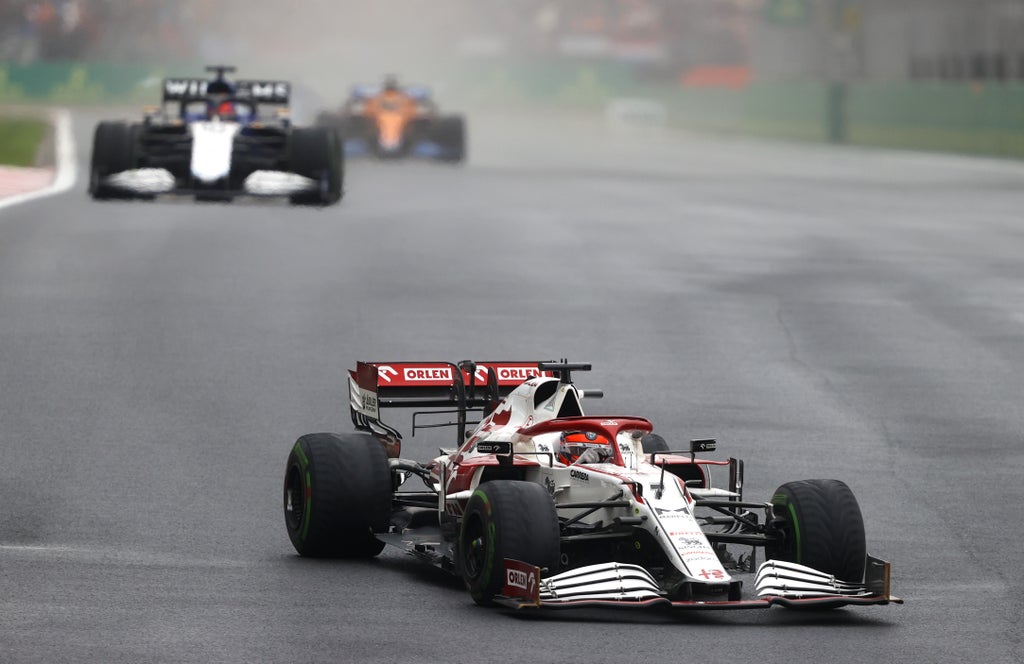 Michael Andretti’s takeover of Sauber, racing in the Formula 1 as Alfa Romeo, is off as the price of the team was “too high”.

The deal looked certain to go through with Andretti Autosport expected to sign in the coming weeks. There were even reports of Indy Car driver Colton Herta being Valterri Bottas’ teammate next season.

However, the deal has now fallen through, according to German publication Auto Motor und Sport.

The publication’s F1 editor Michael Schmidt told their YouTube channel: “First it was said it was put on hold, now we hear it is completely off the table.

“Apparently the price is too high. There is a specific price for the team plus a guarantee (paddock says around $250m).”

Meanwhile, The Race report this guarantee has put Andretti off as he would have to pay $50million a year for five years upfront to ensure the team could operate at the budget cap.

Nothing has yet been confirmed and any updates were few and far between at the United States Grand Prix as Alfa Romeo team principal Fred Vasseur refused to speak about the deal.

He told The Race: “I have absolutely no comment to make. It’s not my business.

“I’m not involved in this kind of discussion and we have absolutely no comments to do, as we did in the past. I’m focused on running the team. It’s not my business at all.”