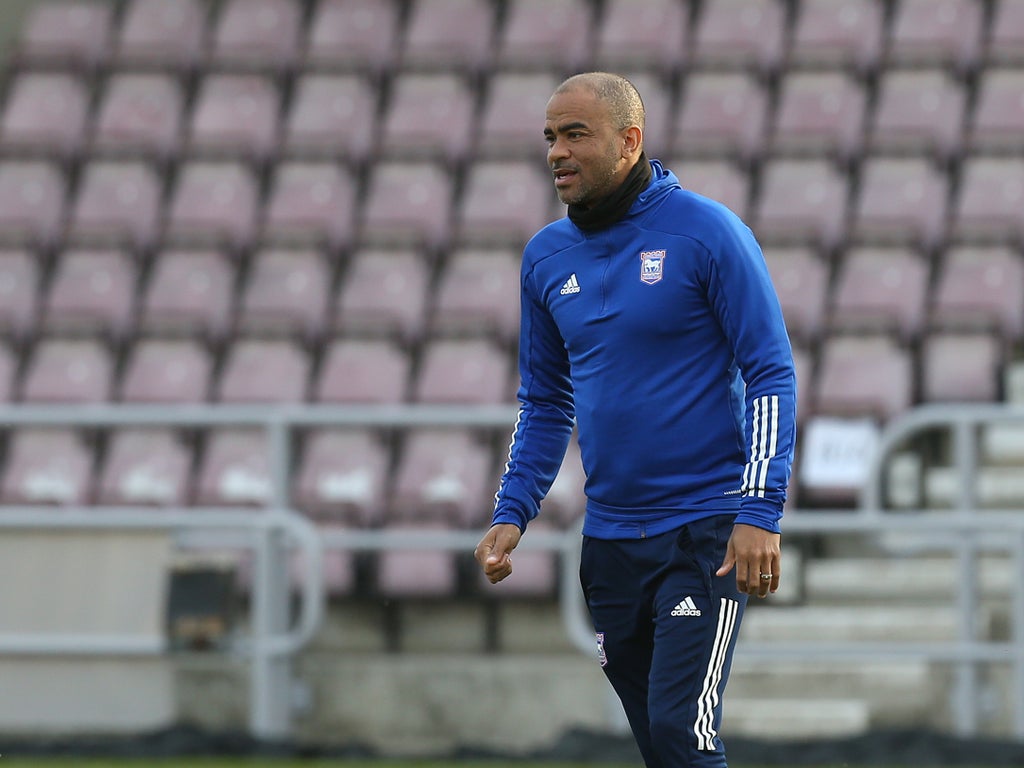 Ipswich, where Dyer has been working as under-23s boss, confirmed that the 42-year-old was undertaking tests in hospital on Wednesday.

A subsequent statement from the League One club on Sunday said he had been diagnosed with primary sclerosing cholangitis and now requires a transplant.

Dyer said: “Unfortunately, I was diagnosed with a condition of the liver a couple of years ago, that would lead to me one day needing a transplant.

“Over the next week, test results will confirm when I need to go through this procedure.

“I see myself as a very positive person that will overcome this minor setback. I’m very grateful to the club, the supporters and the general public for their messages of support over the past week.

Dyer, who won 33 senior England caps, started his career with Ipswich before going on to play for the likes of Newcastle and West Ham.