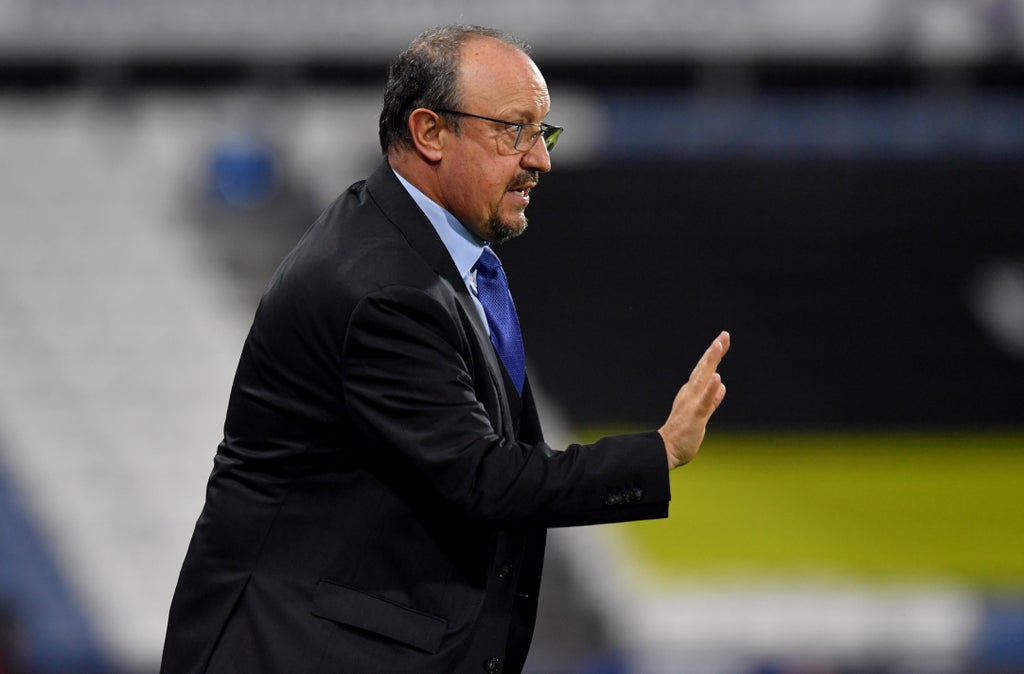 Everton manager Rafael Benitez has told his players they have to learn not to panic when things start to go against them.

The bubble was burst on an encouraging start to the Premier League season with a first home defeat of the campaign against West Ham when they were well below their best.

Benitez was not happy with the way his side reacted to falling behind as, in two of the three previous home victories they had bounced back from conceding first to win.

“The main thing we learned from the West Ham game is that, even conceding, even in difficult situations against a good team, you have to continue doing things the right way,” he told evertontv.

“Don’t panic, don’t rush and play long balls without controlling the second ball. There we could do better.

“It is not about intensity or commitment or effort. It is about understanding and being precise and sure everybody is ready and concentrated for every game.”

Off the field, work has begun on drilling for the 2,500 concrete piles – each 16 to 18 metres in depth – which will allow the club to build their new stadium on the riverside at Bramley-Moore Dock and is expected to continue until next summer.