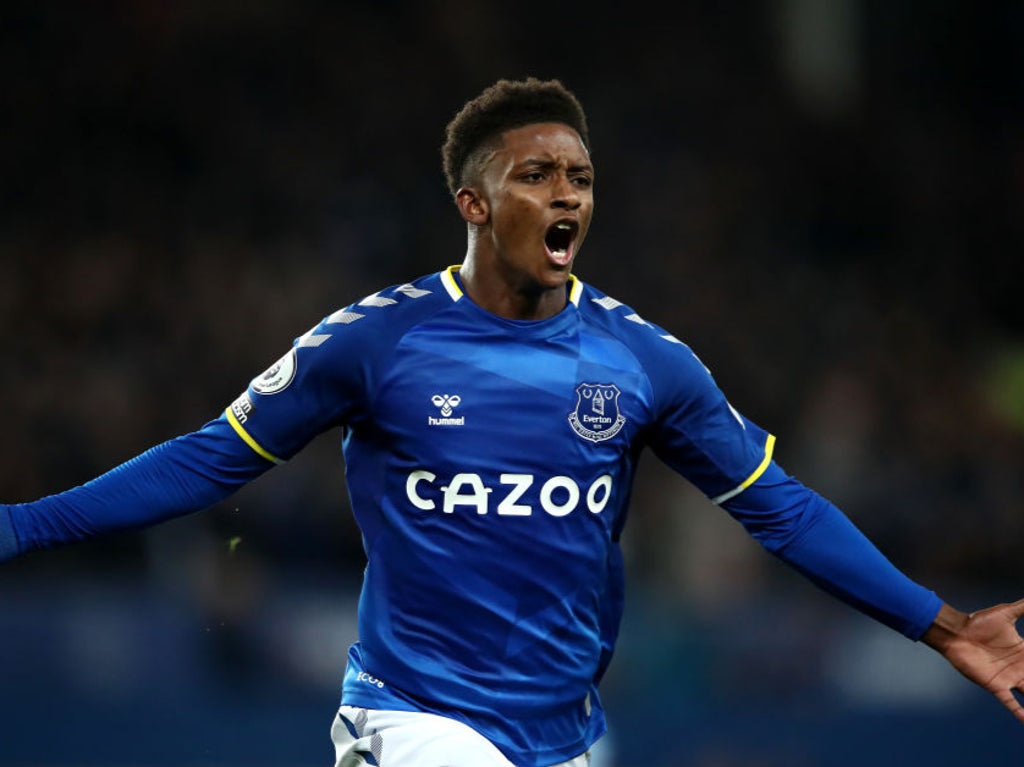 Everton forward Demarai Gray believes the freedom given to him by manager Rafael Benitez has allowed him to enjoy his football again.

The 25-year-old’s career was drifting after being sold to Bayer Leverkusen having fallen out of favour at Leicester.

Benitez brought him back to the Premier League for a bargain £1.7million after his six-month spell in the Bundesliga where he started just six of 12 matches – and was substituted at half-time in two of those – and managed the full 90 minutes just three times.

Gray has found a new lease of life at Everton, where he has already started all seven Premier League matches and scored three goals.

“That [consistency] has been my issue over of the past few years,” he told evertontv.

“I have a manager here and a team that believe in me and give me the freedom to express myself.