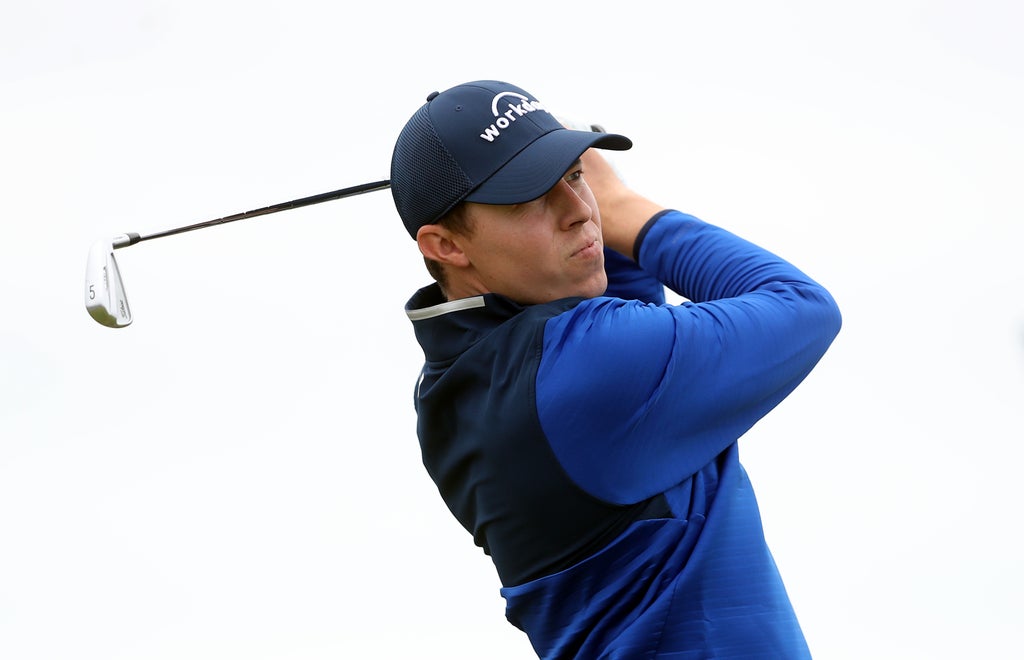 England’s David Skinns played his way into contention for a first prize of £525,000 on day two of the Butterfield Bermuda Championship.

Skinns, who turned to delivery driving to make ends meet during the coronavirus pandemic, carded a second-consecutive 67 at Port Royal Golf Course to post a halfway total of eight under par, two shots behind clubhouse leader Patrick Rodgers.

The 39-year-old from Lincolnshire is a veteran of the mini tours in the United States and earned his PGA Tour card for this season by winning the final event of the second-tier Korn Ferry Tour in August.

“I’m sure Tiger Woods felt every single movement was ordinary to him because he’s seen everything.

“That’s kind of where we all want to get to. We want to be in those moments, but have them feel like you’ve been there before. We go week by week.”

Rodgers made an eagle and six birdies in his 64 to set the clubhouse target on 10 under par, a shot ahead of compatriot Vincent Whaley.

Former US Open champion Graeme McDowell and Ireland’s Seamus Power are five shots off the pace on five under, with pre-tournament favourite Matt Fitzpatrick two strokes further back.

Fitzpatrick, who won the Andalucia Masters on his last start, was also five under after following birdies on the second, fourth and 10th with an eagle on the 17th, only to double bogey the last.

The 27-year-old from Sheffield found the green in regulation but was faced with a lengthy downhill putt and could not keep his ball on the green.